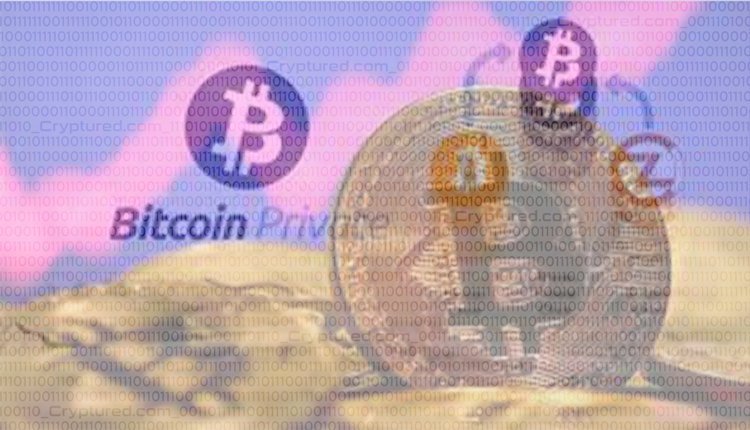 The Need for Private Bitcoin in the Wake of 9/11

After 45 days of the heinous 9/11 attacks on the Twin Towers, the Patriot Act was passed. The act essentially gave the government full permission to spy on any citizen’s private communications. Everyone was presumed to be guilty instead of the usual opposite. Since 9/11, a lot of time has passed, and surveillance has grown in every sector. From cellular technology to the use of credit and debit cards, we leave footprints wherever we go and whatever we do. It is under this context that we must analyze the rise of crypto. Bitcoin was a product of privacy-seeking computer experts. They realized that the only way to surpass surveillance was by outsmarting the government. One of the most potent means of doing this was through the competent use of technology.

The foundations of Bitcoin lie in privacy and anonymity. Nothing is more reflective of this than the fact that there is still no conclusive evidence of who founded the bitcoin. But as crypto has become more and more mainstream, it has gradually lost its exclusive privacy and anonymous properties. The wake of 9/11 is a reminder that cryptocurrency still has the potential to surpass the clenches of government surveillance. With the rise of KYC and increasing regulations with crypto transactions, its privacy-securing features are compromised every day. Developers and users alike must take note of it as soon as possible. Failing to do so might make bitcoin just another tool of government surveillance.