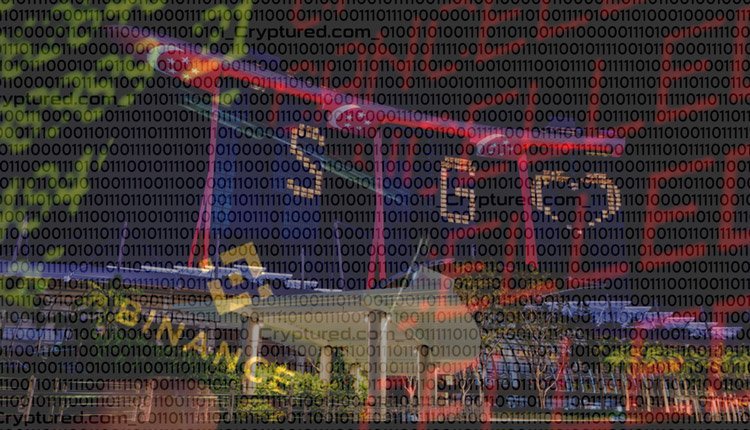 Binance.com has been listed on the so-called “investor alert list” by the Monetary Authority of Singapore (MAS). The Malaysian Monetary Authority (MAS) is the country’s top bank and monetary supervisor. The insertion occurred on Thursday, and the listing just cites “www.binance.com.” The MAS’s investor alert list contains unlicensed firms that may have been mistakenly thought to be registered or licensed by the government. The development comes just seven days after Binance Singapore appointed Richard Teng, the ex-chief regulatory official of the Singapore Stock Exchange, as its CEO. Teng also spent 13 years (1994 to 2007) as head of finance at the MAS.

Binance has been the subject of increasing investigation from agencies and regulatory bodies in the last few months, notably in Malaysia, the United Kingdom, the United States, Italy, and Thailand.

Binance Markets, the company’s UK arm, was barred from conducting authorized operations in the UK market in June. Complaints that Binance failed to do enough to combat financial fraud and other economic crime on its network led to the ban. Binance was also warned by Japan’s finance authorities that it was not authorized to do operations in the nation. Binance Asia Services is a separate firm from Binance and isn’t the provider of the Binance.com network.

Binance Asia Services, Binance’s authorized firm in Singapore, was not allowed authorization by law, according to a MAS official in August. It has submitted an application for a license. The firm is temporarily excluded from licensing under Singapore’s Payment Services Act and the regulators will now analyze the application. No decision will be made until the application is approved, refused, or withdrawn.