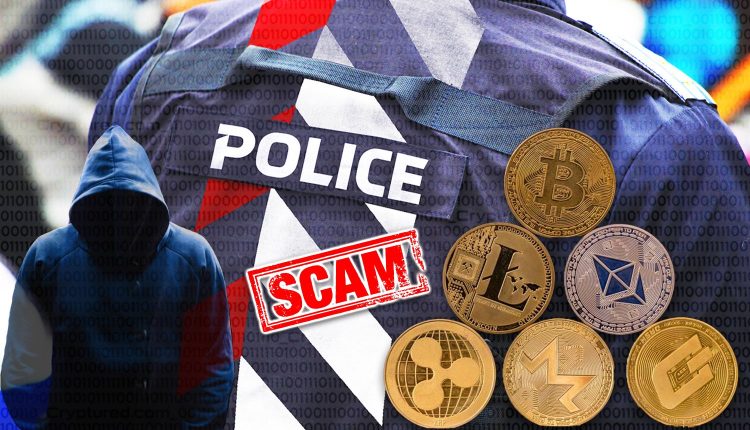 The “vast majority” of cryptocurrency scams, say Singapore police, are being carried out by criminals abroad, and have multiplied more than fivefold since 2019. The amount of money allegedly lost to scammers during the same time period has climbed significantly, going from S$4.5 million in 2019 to $24.9 million in 2021. According to the reports provided by the Singapore police, scams have spiked about 5x (times) from the year 2019. In the year 2019, digital token fraud cases were a total of 125 cases. Last year the cases increased by 631 marking a torrid season for digital asset investors. Most of these scams are not done by the people within the country but by the people who are abroad, which, according to parliamentarian Rachel Ong, will cost the group $24 million in 2021. Although the authorities claim that many fraudsters are from outside of Singapore, it is unclear why migrant workers fall prey to them. Law and Home Affairs Minister K Shanmugam stated that scammers based outside of Singapore are responsible for the great majority of cryptocurrency frauds. As a result, the amount of work that Singapore’s law enforcement authorities can accomplish is limited. Although valiant efforts have been made to prevent fraud, Shanmugam stated at the hearing that “recovery is significantly more difficult” when the funds have left the country’s borders. The National Police established a task force in 2018 with the capacity to work with international agencies and the responsibility of keeping a close check on the digital assets market. In the year 2018, the Singapore police Force developed a task force” to monitor digital currency landscape, develop and refine operational processes in investigations and seizure of cryptocurrencies, and establish working ties with international law enforcement agencies, industry professionals, and academic specialists,” the priest recalled. The central bank of Singapore, the Monetary Authority of Singapore (MAS), which oversees businesses that trade in or facilitate the exchange of cryptocurrencies, collaborates closely with the task force.