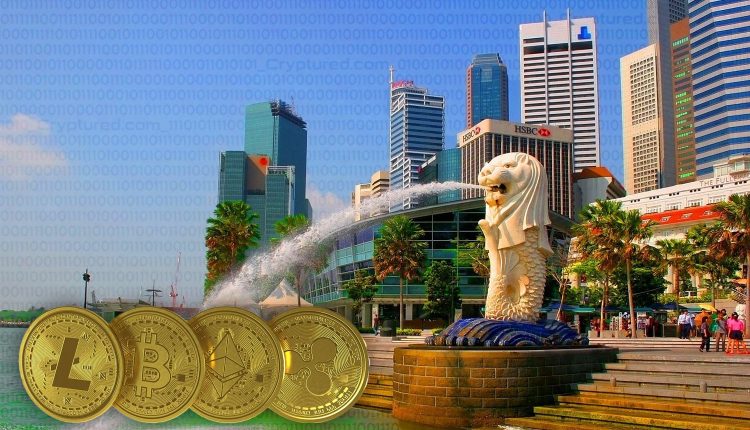 Singapore’s recent crypto decision may open up opportunities for rivals.

Singapore’s latest proposal on retail cryptocurrency trading may open the door for other competitors to overtake it as the industry leader. The nation has suggested outlawing retail investors who borrowed money to buy cryptocurrency.

Hong Kong, however, intends to make retail cryptocurrency trading legal. In a recent interview with Bloomberg Television, Ravi Menon, the head of Singapore’s central bank, discussed his opinions about other financial jurisdictions that are attempting to enter the retail cryptocurrency market. Menon said they are not looking for competition and Singapore won’t get in their way. “Particularly in terms of regulation, we don’t set out to compete with other jurisdictions. We must act morally and take the steps required to reduce the hazards. And harm to regular investors is the main concern.”

The announcement comes as other countries attempt to establish themselves as cryptocurrency centers. The move made by Singapore is also a response to the events that took place after the collapse of Terra during the bear market. During the bear market, the decline of Celsius, 3AC, and Hodlnaut caused a tremendous deal of hardship.

Additionally, Menon stated that in his opinion, such stringent regulatory measures are required to allow for retail access to cryptocurrencies. He also mentioned that the choice would drive away some businesses, and he wished them luck.

Next week will see gatherings in Singapore and Hong Kong as well, where FTX’s Sam Bankman-Fried and Binance’s CZ will be in attendance.

The bankrupt cryptocurrency lending business was given a three-month moratorium by the Singapore High Court in the month of August. Vauld’s parent business, Defi Payment Limited, had initially asked for a six-month moratorium, but it was turned down. According to Justice Aedit Abdullah, a longer moratorium won’t receive enough oversight and monitoring.