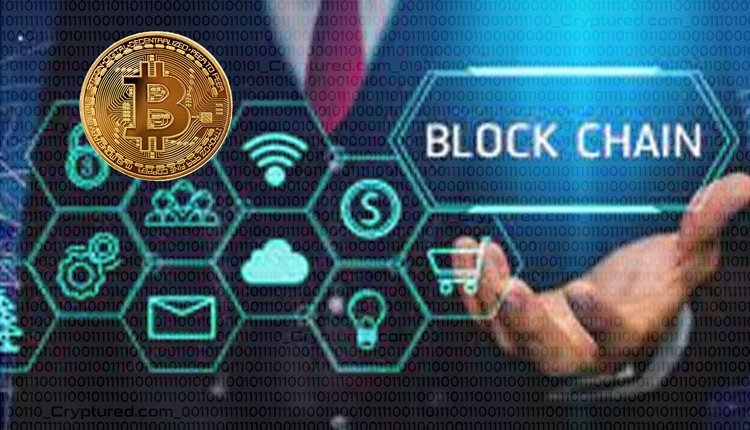 Can Smart Contracts Run on the Bitcoin Blockchain? A Blockchain Protocol is attempting to achieve that goal.

A proof of stake (PoS) Blockchain Company, called Algorand, is aiming to compete with Blockchain giant Ethereum. Developed by the Algorand Foundation, this Blockchain serves to provide a scalable and faster system for Decentralized Finance (DeFi) protocols and decentralized applications.

Algorand’s native token ALGO is experiencing a dramatic rise in market value. This rise is largely due to the news that Anthony Scaramucci from Skybridge Capital is investing in the firm using hedge funds. The fund currently holds $700 million of ALGO tokens. It is even planning to raise $100 million more for ETF (Exchange Traded Fund) related to Algorand.

Scaramucci was fired as the Trump Administrations Communications Director in 2017. He returned to Wall Street as a hedge fund manager. Cryptocurrency is not going anywhere, according to Scaramucci. In fact, the government should put in efforts for nationwide cryptocurrency adoption. Scaramucci also believes that Algorand will become the backbone of companies’ Blockchain and cryptocurrency needs.

Helping the Nation of El Salvador

Algorand technology will assist the government of El Salvador with myriad issues. It will act as the tracking system to monitor COVD-19 cases in the country. Algorand will also develop a point of sale credit issuance system and many financing platforms for smart contracts

How can Blockchain technology help save the earth?