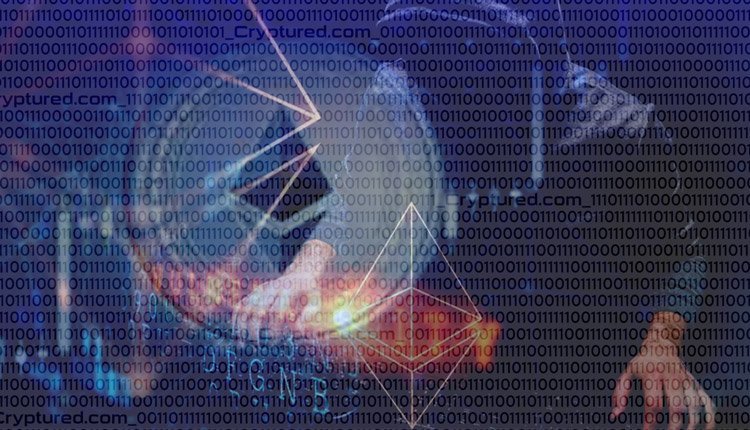 The second biggest cryptocurrency network in the world, Ethereum (ETH), has split into two versions. The culprit is a bug from an older version of the main node’s software.

How did it Split?

The coders at Ethereum had detected a problem in the cryptocurrency’s blockchain network. To fix it, they had released a patch in August this year. The purpose of the patch, Hades Gamma, was to address the issue in the EVM (CVE-2021-39137). Unfortunately, things did not go according to plan.

After applying the patch, Ethereum broke up into two chains. Only one-third of Geth nodes followed the correct, updated chain. But the majority did not update. The official twitter handle of Ethereum has advised users to update their nodes as soon as possible.

This issue may also affect other Ethereum-compatible chains like the Binance Smart Chain or Polygon. Nobody yet knows the full extent of the impact. But it is possible that the forking may have indirectly affected Openethereum. The block difficulty also dropped 10%, a few hours after the split.

Geth clients were informed about the impeding update via twitter on 24 August. Ethereum had requested the users to update their software. Luckily, most users had updated their Ethereum software. The ones left mostly consist of non-mining nodes.

Users should not make transactions on the old chain. Any monetary activity on the old chain can increase the risk of attack and double expenditures. Those who are using the outdated chain will find that their transactions have been reserved once they update to the new chain.

Is whistleblower Chelsea Manning the newest “celebrity” entrant to the crypto world?

African culture & art to be displayed through NFTs by AFEN