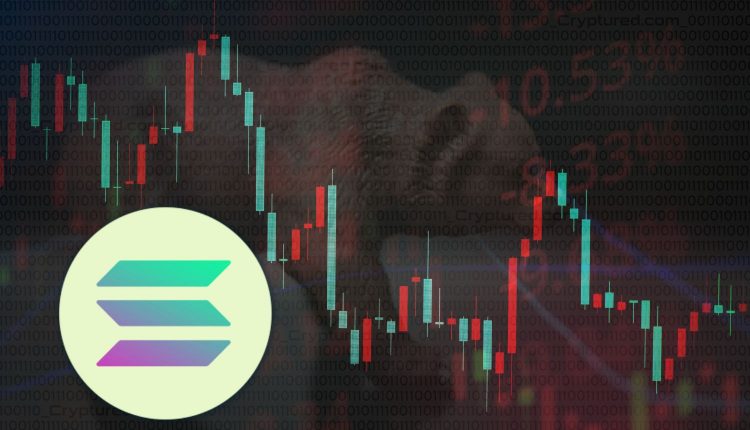 Solana is feverishly struggling to make gains, seeing even slight ups like the two top cryptocurrencies, as it has been down by 8.57% in the last seven days. It has failed to defend the $12.00 support.

At the time of writing this article, SOL was trading at $11.34 after losing 4.36% of its value in the last 24 hours. The bears have been unable to catch onto a rally as the bulls are still struggling. But the broad cryptocurrency market has recorded mixed sentiment with most coins seeing mixed price movements.

According to various charts, SOL is showing low bullish momentum as EMAs trade below the mean position as net price movement over the last ten days remains negative. But the two EMAs are moving upward. This means bullish activity in the markets. However, the converging EMAs show a bearish crossover across the short-term charts. The relative strength index saw a brief dip into the oversold region. But it quickly resurfaced and continued to trade in the neutral zone. Now it’s trading at the 36.74 unit with a slight downtrend roll. The low suggests bearish pressure across the markets.