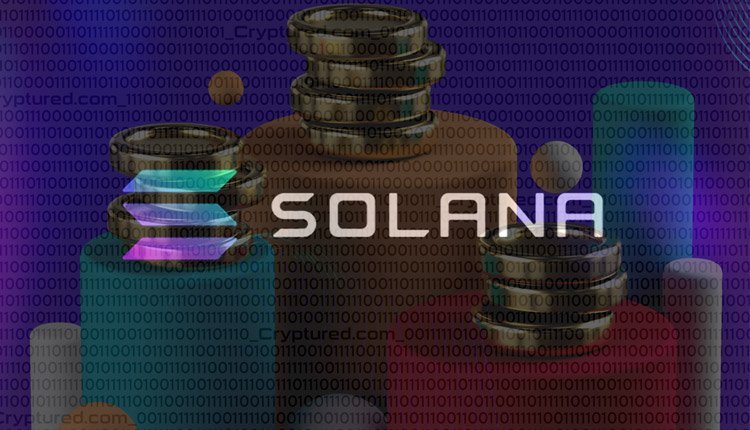 Solano has finally managed to become one of the top 10 cryptocurrencies. This impressive market cap ranking comes after it had a week-long gain of 72%.

While cryptocurrencies like Ethereum and Bitcoin are on the investor’s radar constantly, Solano has been gradually picked up by the investors. Its bullish run in the past week has managed to make headlines.

Solano’s solution utility is finally in the limelight. A few weeks ago, a high-speed decentralized exchange, Mango markets, powered by Solano was able to raise $70 million in crowdfunding. Also, the Solano Foundation has launched its Wormhole 2.0 update. This is an interoperability protocol enabling communication among the high-value blockchains. It will allow top blockchains like Binance Smart Chain, Terra, and Ethereum to benefit from the high speed and low cost of Solano.