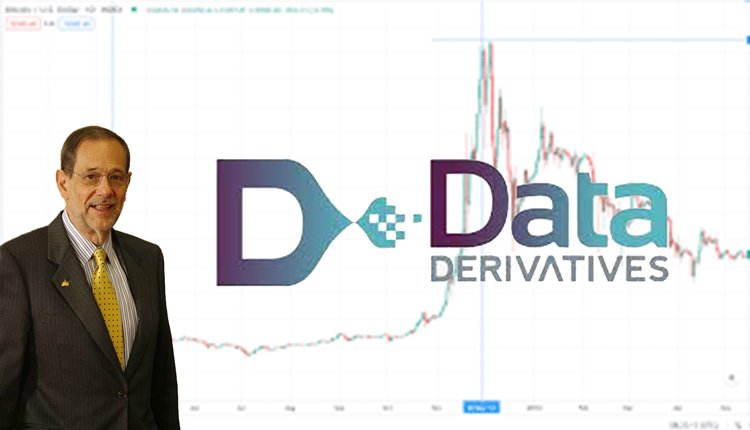 Solana may have struck a short-term peak, according to derivatives data.

On September 9, 2021, Solana’s value soared to $216 – an all-time high for this cryptocurrency. This happened hot on the heels of the crypto’s rally, which started in August. This bull run resulted in several crypto market analysts projecting Solana’s rise to $500, which would translate to a market cap of $150 billion.

One of the most noteworthy things about the rally of Solana was the average transaction fee on the Ethereum network – more than $40. More and more investments came Solana’s way, owing to an ever-growing interest regarding non-fungible tokens (NFTs). The rally was further boosted by FTX’s NFT marketplace launch, which happened in the first week of September.

Some of the crypto industry’s biggest players are showing greater interest in Solana because of its ecosystem, which is said to be more efficient than Ethereum’s. It wasn’t too long ago when Solana Labs saw a whopping $314 million pumped into it in a funding round, which featured participants such as Polychain Capital, Andreessen Horowitz, and Alameda Research.

However, the recent Solana surge may only be a short-term thing, according to derivatives data. This data shows that despite the present $1 billion interest, investors aren’t really rushing to add leveraged long positions. Additionally, the substantial gains made by the cryptocurrency over the previous two months make Solana susceptible to a sudden dip. After all, Bitcoin was unable to break through the psychological barrier at $50,000.

So, while Solana continues to be one of the most promising cryptocurrencies, it’s best to rely on derivatives data and play it safe for the time being.

NFT game with vision to merge utility with assets

A small company advocacy organisation is urging Congress in the United States to “clarify the status of digital assets.”