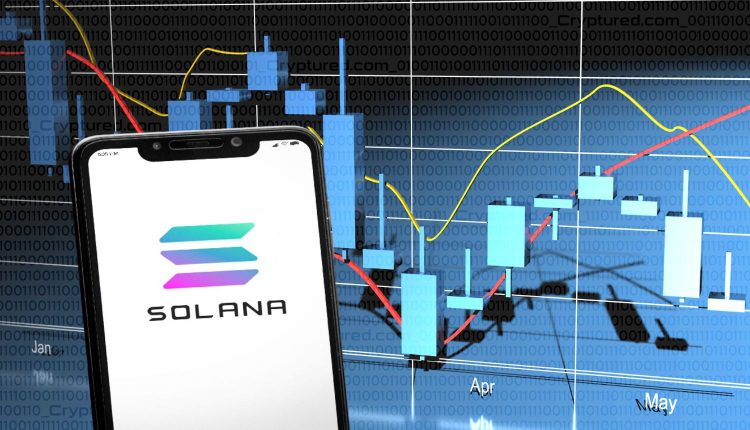 The Solana Network went offline on Friday after a major outage caused it to stop processing transactions. This was the network’s fourth major outage since January. The Solana Status site revealed that the network was experiencing degraded performance. Solana developers were working to identify the issue.

The post then read that Solana is experiencing an outage and not processing transactions. One expert attributed the problem to a misconfigured node that caused an unrecoverable partition in the network. The latest outage is because a validator was running a duplicate validator instance. It was their turn to produce a block – they produced one from each instance so some validators saw one block and some saw other blocks. As such, they couldn’t agree which one was right.

Stakewiz outlined that the Solana codebase should have handled the issue but it caused an unrecoverable partition or fork. The misconfiguration is seen as an accident – a failed node failover setup. It should be noted that developers restarted the Solana mainnet network at the last confirmed slot 153139220. The reboot was completed at 49%. Stakewiz tweeted that the Solana Mainnet restart is underway, the network needs 80% of the stake to restart.

Anatoly Yakovenko, the co-founder of Solana, had earlier described outages as a curse. Solana, a popular blockchain for minting NFTs, and touted as the Ethereum killed has been plagued by such outages for quite some time now.