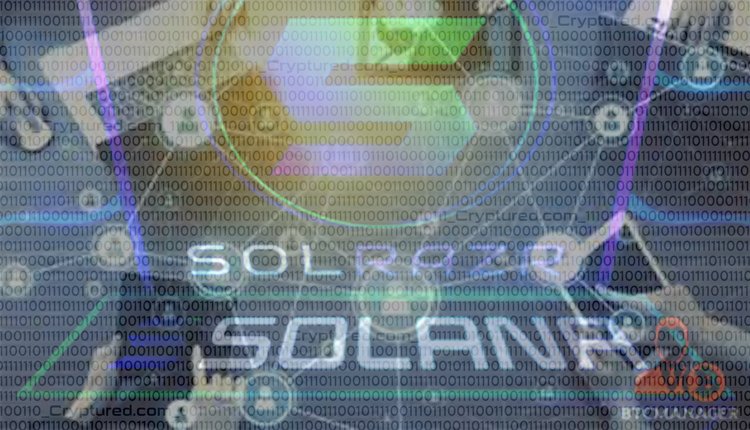 Solana Plans to Restart their Network as the Outage Continues

Solano node operators have plans to coordinate a restart of their high-speed blockchain to bring their stuttering network back online. As per a tweet made by the Solano Foundation, the validator community has voted in favor of coordinating a network restart and is currently preparing for a new release that will correct their frozen blockchain. In the Discord server of Solano, the restart instructions were distributed by the developers at 3:31 PM EST.

This outage was caused by resource exhaustion on Solano’s network that brought blockchain validation to a halt for hours. The on-chain activity completely froze across the multibillion-dollar ecosystem of Solano for staking, trading, and lending projects. This has had an impact on everything that is built on Solano. The outage came while the interest in Solano has increased. This network has been attracting Wall Street usage and has been on fire since August. Investors are flocking to Solano, a low-fee platform for DeFi, decentralized finance.

According to founder Anatoly Yakovenko, this disruption was the result of bot trading of the Tuesday token offering of Grape Protocol. Because of this activity, a forking was triggered that knocked several nodes offline. In the past two weeks, the main net cluster of Solano has experienced instability two times. The increased number of transactions has pushed the network too far, and engineers have failed in triaging the problem.

It is still not clear what this outage might mean for Solano. However, the one thing that can be said for sure is that if the network remains down for longer, it might lose the momentum it has gained since last August.

It is unclear what implications the Tuesday outage may have for Solano. One source in the developer community pointed out that some projects have time-sensitive operations, like liquidations and IDO launches. Those could become thorny the longer the network remains down.

As the cryptocurrency market corrects, the number of liquidations increases