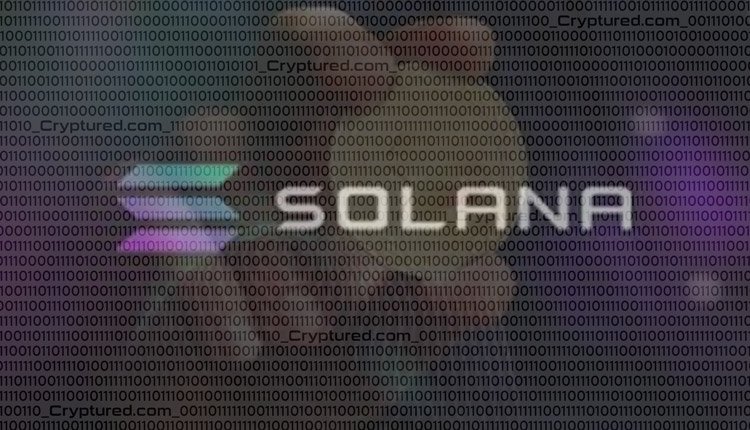 So, what exactly is Solana? Cryptocurrency growing 200 times faster than bitcoin.

Bitcoin has been the main flag bearer for the world of cryptocurrency since its inception. But now, the alternate coins are set to take it over with their exponential growth rates and better blockchain networks.

Peaking at $214.96 on Thursday, Solana’s SOL is a great contender for long-term investment. In September of 2020, it was valued at less than $3 and saw an exponential rise in its value in recent times. These gains have made the Solana worth more than $60 billion, overtaking both Dogecoin and Ripple(XRP).

As of today, this new cryptocurrency is now the 6th most valuable of all the cryptocurrencies in the world. Solana’s developers say that they have the fastest blockchain in the world and boast a highly efficient network. It is also said to be censorship-resistant and is now accepted by many for its NFTs.

Blockchains and Cryptocurrencies are part of decentralized finance that are much more transparent and safer than traditional methods. Solana also boasts more than 400+ projects in its ecosystem and also has about 1,000 transactions per second.

Now a direct competitor to Ethereum for long-term investment, Solana is quickly becoming everyone’s favorite cryptocurrency. Solana creators say that the goal of the currency is not to kill off other cryptocurrencies but to carry transactions as fast as possible.

The Founder says that he wishes for Solana to be as fast as Nasdaq or the New York Stock Exchange in the future. With many new currencies popping up every now and then, Solana has managed to solidify itself as a potential long-term investment option in just a year.

Why NFTs, crypto, and blockchain can aid the growth of e-health