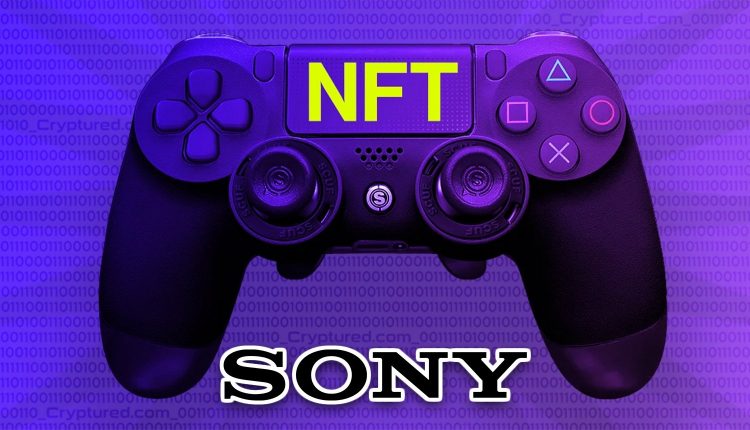 Sony has Expressed Interest in the NFT Gaming Industry.

It won’t be long before the crypto market and NFTs dominate all businesses. Many experts first believed that cryptocurrency would only exist for a short span of time and had no potential, but with time it developed into something that no business enterprise, no matter how big or small, can escape. It is more well-known than ever because of the introduction of NFTs.

Several businesses are becoming interested in it and investing in NFTs to increase their profits. Sony, a major player in the entertainment world, has shown interest in a patent for NFT gaming. The patent will track virtual goods in video games using blockchain technology (NFTs). According to the statement, the business filed for the patent in 2021, and it became public in November 2022.

A Japanese multinational sports corporation, Sony is well-known for its PlayStation game platform. NFTs, which stand for non-fungible tokens, are used to verify the authenticity of a variety of assets, including video game items as well as music, art, and collectibles.

According to the patent, the corporation wants to use blockchain technology to track in-game assets. Tracking Unique In-Game Digital Assets Using Tokens on a Distributed Ledger is the name of the patent. In addition, a roadmap for tracking the ownership, overall appearance, or metadata of digital assets has been given.

Sony records The company continues, “Changes to the digital asset’s features, such as ownership, visual appearance, or metadata, can be identified in a request to update the history. “A new block can be constructed and added to the distributed ledger” to record the modifications to the digital asset’s past. The patent also reveals that it is possible to track digital assets from certain gameplay sequences to in-game characters or objects.

The chronology of non-fungible token games can be traced from player to player, and Sony intends to use a comparable technology to do the same. “There is no method to discern a specific instance of an in-game item that a famous player of the video game utilized to win a famous tournament from any other instance of the in-game item,” Sony states in the patent.

According to the patent, Sony will make an effort to employ distinctive products that are somehow connected to well-known figures and celebrities because most people find it extremely “important” to own any items that are connected to their favorite figures or celebrities.

Although the cryptocurrency market has been in a slump since last year, there is still potential in the sector, and major corporations like Sony are consistently expressing interest in it. This is a highly encouraging and effective indicator for the future of the cryptocurrency business in such a dark and bleak economy.