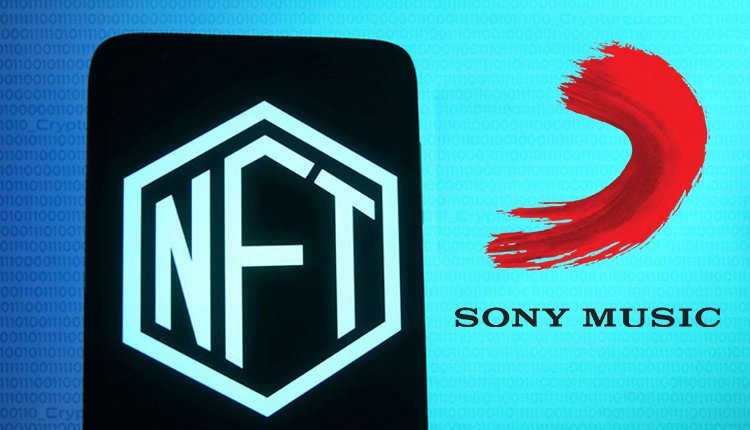 Musicians have also shown interest in NFTs and the metaverse. Muse, a Devon-based English rock band, released its ninth album “Will of the People” as an NFT album. It was distributed as Digital Pressing, an individual, chart-eligible digital release. OneOf, an NFT marketplace, partnered with The Christopher Wallace Estate to create American rapper Biggie Smalls’ NFT collection.