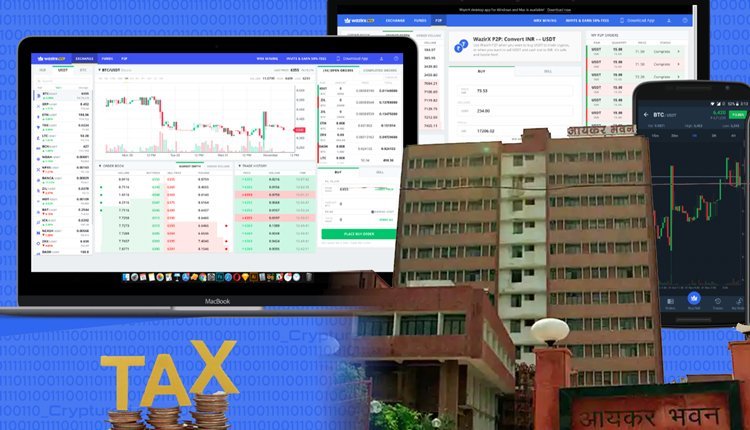 Sources said they were searched after a suspected tax evasion of 700 million rupees was discovered.

These are approximately $6 million and this was unveiled recently. On December 30, officers from Goods & Services Tax and Central Excise tweeted the reveal on Twitter. They say it is part of a bigger tax evasion investigation that covers all these exchanges in Mumbai. They have also said that they will be intensifying their drive in the coming days.

Now owned by Binance, WazirX stated that they have been filing their GST diligently every month. They blame the lack of clarity in the matters of regulation for this confusion.

Later on, they said there was some confusion regarding how much percentage they have to pay the GST and now they have paid the additional amount too. The tax department says that they have recovered about Rs 30 crore worth of taxes that weren’t paid beforehand. More than 50 officers were involved in the search and this is a part of the new crackdown on cryptocurrencies.

Recently China and Russia have banned any and all crypto activities in their countries. They say they are a threat to society and the country in general. In India, the regulations around cryptocurrency are still to be decided on. With regulations not in place, the Indian Crypto market is still in the gray area. Will these exchanges be outright banned or promoted is still a mystery.

What is ahead for Bitcoin (BTC) and the Crypto Market after a Week to Forget?