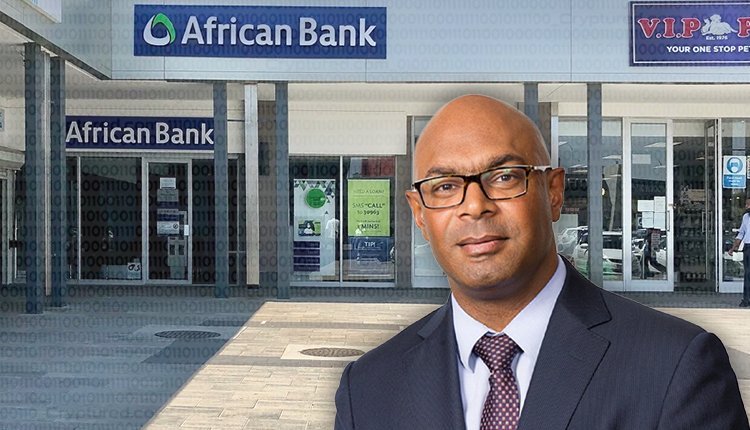 The South African Reserve Bank deputy governor has been slammed for promoting misinformation about the use of cryptocurrencies. Kuben Naidoo had said that 90% of crypto transactions are used for illicit purposes.

Steven Sidley, a South African professor and author of “Beyond Bitcoin: Decentralized Finance and the End of Banks”, said the information was claptrap and balderdash. He described Naidoo’s statements as the kind that grab headlines but are based on misinformation. And this Sidley said threatens the progress of a nascent industry. Naidoo, speaking at a webinar in mid-July, had said cryptocurrency regulations in South Africa were 12 – 18 months away. He highlighted that the central bank will treat cryptocurrencies as assets rather than a currency, and they will prioritize investor protection in the regulations.

However, the professor believes that only 0.15% of cryptocurrency transactions have a criminal element. Sidley said 5% of transactions in fiat currencies are in fact done for criminal reasons. This is almost 50x more than crypto. He outlined that the public nature of blockchain transactions negates the likelihood of a criminal transaction going unnoticed. Sidley added that the money used in fiat crime is often harder to trace, and highlighted the recent leaked Panama papers that reveal the financial maneuvers of multiple individuals and companies across the world.

US playing a major role in preserving Bitcoin and crypto ecosystem.

The usage of blockchain in healthcare is “critical” to preserve private information.