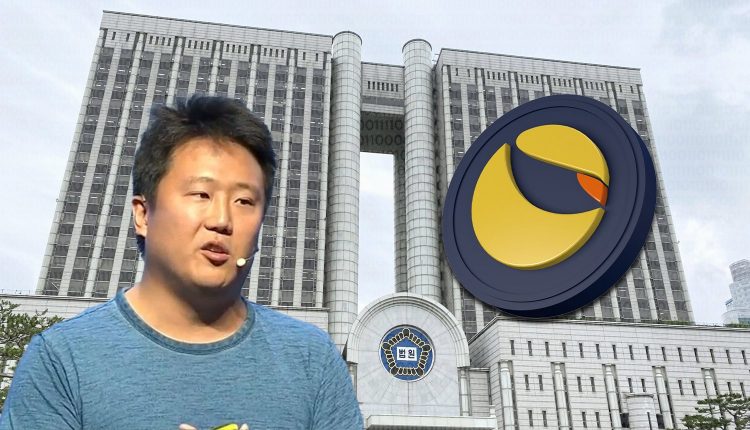 The Seoul Southern District Court in South Korea gave the green light to freeze around $104 million worth of assets belonging to Shin Hyun-seung (Daniel Shin), the co-founder of Terraform Labs. Authorities say the assets were illegitimately earned through the LUNA cryptocurrency.

Shin is also being probed for charges of violating the capital markets law and breach of duty. He is accused of allegedly making unfair profits to the tune of $104 million with LUNA cryptocurrency that he attained before the official issuance with proper disclosure to regular investors.

Hwang Suk-jin, professor of information security at Dongguk University, believes it’s a problem with pre-mining. He said they did not make proper disclosure in issuing the tokens. The expert explained that if investors thought a thousand tokens have been issued and about 10,000 have been issued – investors inevitably suffer losses.

The Terraform Labs co-founder also faces charges of breach of duty. He is alleged to have used the personal information of the customers at Chai Corporation. This is the payments tech company that Shin established to promote Terra’s native tokens. Do Kwon, Terra co-founder, and CEO, expressed remorse for the collapse of Terra-LUNA cryptocurrencies. He defended himself and his team and reiterated that there were no fraudulent activities involved with the project.

UST and LUNA crash in May impacted hundreds of thousands of investors across the world and resulted in an industry-wide contagion. South Korean authorities have since then been after the Terra founders and associates. Kwon outlined that Terra was not a centralized platform that collapsed because of the misuse of funds or fraud. The Luna Foundation Guard (LFG) spent over $2 billion to maintain the dollar peg of TerraUSD (UST) stablecoin during the May collapse, while Terraform Labs the issuer of UST spent $613 million to defend its USD peg.