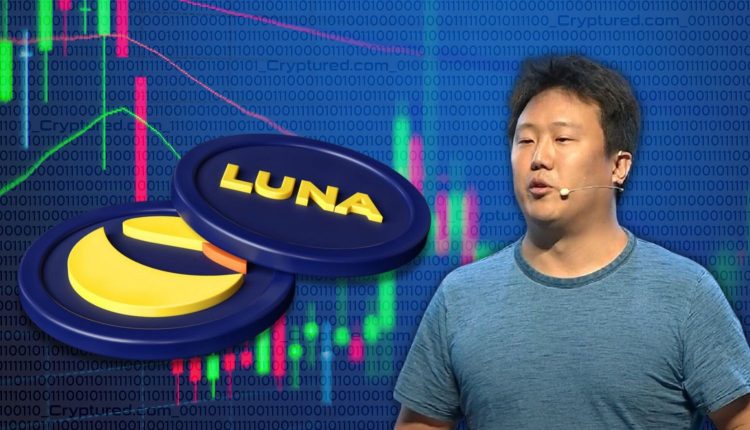 South Korean authorities froze approximately $104.4 million (140 billion won) belonging to co-founder Shin Hyun-seong nearly six months after the Terra (LUNA) blockchain was legally shut down on the grounds that he might have gained illegal gains.

After the Seoul Southern District Court granted the prosecution’s plea, the assets of Shin, which are estimated to be worth more than 104 million dollars, have been temporarily frozen.

The allegation relates to Shin’s alleged participation in the sale of pre-issued Terra tokens to naïve investors.

According to reports made by a local news outlet, the district court has reportedly placed a hold on the allegedly stolen monies until more extensive investigations can be conducted. This choice was made in light of the charge of making money off of illegal LUNA sales.

As claimed in various media stories, the CEO of Luna, Shin Hyun-seong, did not profitably sell the company or gain a fortune through any illicit means.

The preindictment preservation of the funds is a tactic used to prevent thieves from disposing of stolen money and from subjecting investors to additional losses or financial harm.

Authorities in South Korea are currently looking into Shin on two counts: making illicit profits from the sale of LUNA and TerraUSD (UST), two internal tokens, and selling customer transaction data from Chai, a Korean payment app linked to Terra, to Terraform Labs. First, it is mentioned that the two internal coins, LUNA and TerraUSD, were released with the goal of making a profit (UST).

On November 14, South Korean authorities summoned the putative co-founder and demanded that he appear in court as part of their investigation into the company’s collapse.