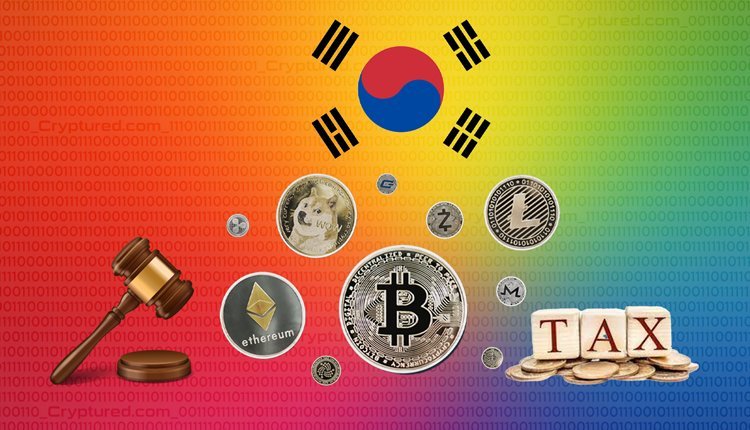 South Korea’s National Assembly Planning and Finance Committee has delayed crypto taxation by one year. The law will not come into effect until 2023. The Assembly, on December 2, will vote the amendment on the bill. However, local media reports say the lawmakers had no clear consensus in regards to the taxation. Analysts believe the delay in the law is part of the South Korean government’s efforts to bag millennial votes. The millennial part of the society, in their 20s and 30s, is very much into the cryptocurrency vibe.

Through taxation, South Korea will impose a 20% tax on crypto gains in a one-year period over USD 2,122, starting January 1, 2022. Harold Kim, director of the Korean Blockchain Association, told CoinDesk that it is common to see resistance from the industry and investors over the new tax plans. “But it is not common to see lawmakers and financial authorities in a dispute over proposed taxes and to eventually have the plan postponed.

The Korean Blockchain Association has described the proposed law as unfair. Analysts have labeled the taxation as premature as the government has not created protective measures for crypto investors. As such, South Korea’s People Power Party and Democratic Party proposed to defer the law by up to two years. Oh Moon-sung, Professor of Tax Accounting, Hanyang Women’s University, told Forkast that virtual asset gains should be re-categorized as financial income. The professor believes it is given the same taxation threshold of 50 million won. “During the one-year delay, Korean tax authorities should mend loopholes in their crypto tax plan,” Oh said. “They aim to tax crypto gains based on the information they collect from trading exchanges.” The expert pointed out that peer-to-peer transactions make up a good portion of the crypto transactions. “And when the transaction starts, many will move away from exchanges to P2P transactions to avoid paying taxes.”

Other discrepancies include being unable to keep a track of exchanges of unlisted cryptocurrencies and acquiring information from foreign crypto companies that used South Korean citizens for investment.