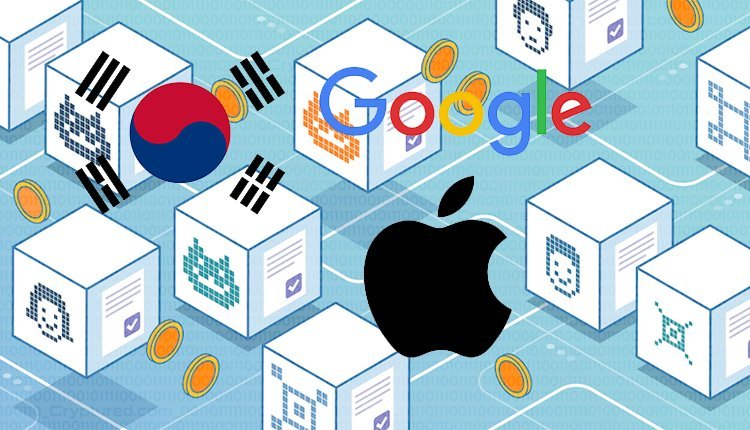 Play-to-earn (P2E) games are facing the heat of the South Korean government, which has recently moved to make sure that no new P2E games are released in the country. The government has already approached Google and Apple to drop existing P2E games from their respective stores.

In recent times, the popularity of P2E games has skyrocketed in the crypto industry. If you’re not familiar with them, let’s take a closer look at how they work. In a P2E game, a player has to first buy game pieces in the form of NFTs or non-fungible tokens. This allows the player to play the game and earn rewards in-game. However, players in South Korea are restricted to earning only $8.42 or 10,000 Korean won at a time from games, and big payouts are prohibited.

Recently, the Game Management Committee (GMC) requested mobile app stores like Google’s Play Store and Apple’s App Store to block P2E games listed on the respective platforms. The GMC is a part of the South Korean government’ Ministry of Culture, Sports, and Tourism.

P2E games are seen by the GMC as speculative money-making schemes. With this latest move against P2E games, the South Korean government has jeopardized the livelihoods of P2E game developers in the country, who will be unable to have their creations listed on major app marketplaces.

David Shin, the Klaytn Foundation’s global adoption head, said that crypto and P2E games are approached by authorities with apprehension. However, he is hopeful that this apprehensive attitude will fade with time. The Klaytn Foundation developed the P2E game Fivestars for Klaytn.

How is Polkadot parachains a big draw for smart money investors?

To Buy And Watch: The 5 Best Bitcoin Stocks And Crypto Plays