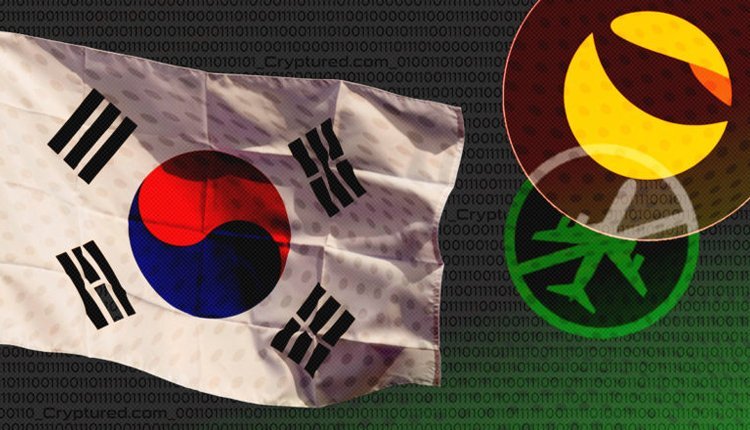 With ongoing investigations into Terra stablecoin UST collapse, authorities in South Korea have issued an order preventing its key designers from leaving the country. The Seoul Southern District Prosecutor Office’s Joint Financial and Securities Crime Investigation Team recently slapped a departure ban on “Mr. A” as part of its investigation.

Mr. A told a South Korean media outlet JBTC, that he had spoken with Do Kwon – the CEO of Terraform Labs – who allegedly told him that “he had enough money to buy an island”. He alleged that Kwon secretly sold the cryptocurrency to institutions to raise large amounts of money. The prosecutors want to know whether the funds raised were used to raise UST’s price artificially. It also raises the possibility of launching a “forced investigation” which would include search and seizure orders, as well as summoning key officers.

Moreover, the latest research indicates that Terra’s collapse may have been an inside job. The wallet identified as an attacker for generating a transaction that triggered the collapse was in fact maintained by Terraform Labs. Furthermore, Terraform Labs has also been accused of laundering $4.8 million through a South Korea-based shell company in an exploitative scheme involving a blockchain consulting firm K.

Terra’s collapse pushed South Korean authorities to establish a committee focused on strict regulation and supervision of the broad crypto industry. Authorities will also launch a government agency to oversee the crypto industry.

Market Watch June 21: BTC dominance drops by 7.5% due to underperformance.

EU approves the MiCA rule to stifle cryptocurrencies and stablecoins.

Tether to reduce commercial paper holdings to $3.5 billion by July-end.