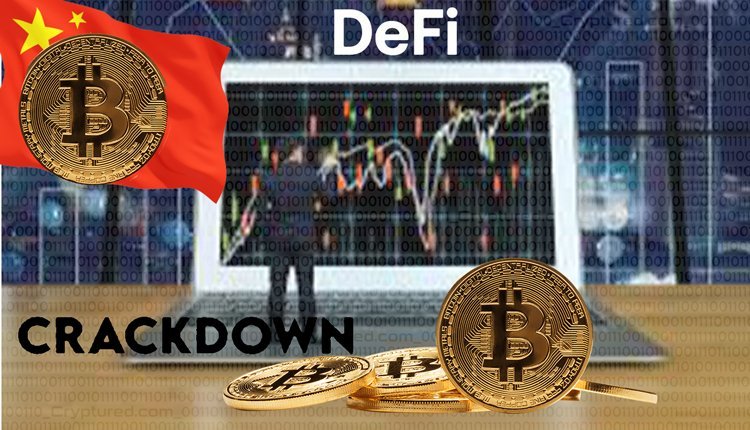 SparkPool, a Chinese Ethereum mining pool, will suspend all operations due to a crackdown.

SparkPool, a Chinese Ethereum mining pool, plans to suspend its services for all its users. Based in Hangzhou, SparkPool initially stopped offering services to new China users from 24th September. Now, it would be suspending its services to all the existing users in China and abroad.

According to the company, the reason behind this complete shutdown is to ensure that they were compliant with the regulatory requirements. Last week, China tightened the crackdown on crypto transactions and declared all the activities related to cryptocurrency illegal.

SparkPool was Founded in 2016 and is currently the second-largest mining provider as per the hashrate on the network. The largest miner is the Ethermine. Currently, it is contributing about 142 TH/s, which accounts for 22% of the entire network’s hashrate. The State Council of China had called the local authorities to crack down on crypto mining in May this year. However, Chinese miners were able to resume the mining operations in the past few months.

The real-time hash rate of Ethereum that is connected to Sparkpool has dropped by over 8% because of the intensified crackdown of the Chinese authorities over crypto trading and mining activities. However, the fact that SparkPool has suspended services for not only the users in China but for everyone shows the impact of the harsher measures taken by the Chinese authorities. These measures have been the most severe since 2017, when they banned crypto.

Huobi, another crypto exchange and one of the biggest trading venues that cater to the customers based in China, said that by the end of 2021, they would be retiring all the current China-based user accounts.

Updates on Solana, Binance Smart Chain, Cosmos, Terra, and Arweave from Issue 7 of Layer by Layer.