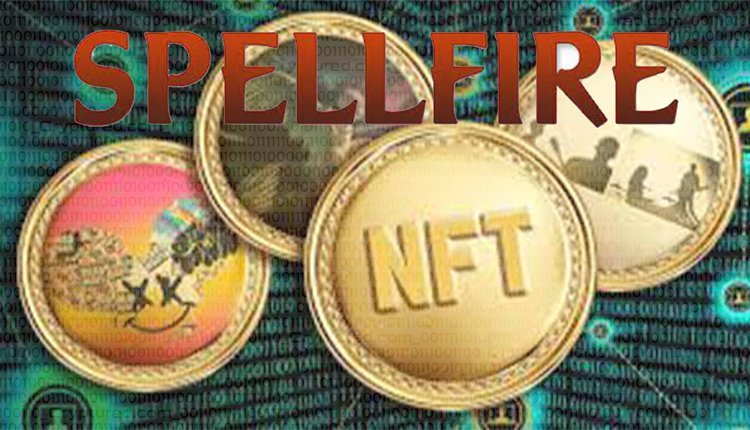 Non-fungible tokens (NFTs) are digital assets that constitute real-world objects like art, music, and game. We can buy and sell all these items online. NFTs are built with the same software as many cryptocurrencies. In most cases, we can purchase them using the Ethereum (ETH) blockchain.

Every object that we buy using NFT stays in the digital world. However, the new NFT game, “SPELLFIRE” will change the scenario altogether. Unlike other blockchain games like “MI4” which allows you to own characters as a virtual asset, “SPELLFIRE” does the opposite. That is, the game allows you to touch and feel digital assets. It provides you with the opportunity to own cards in real life.

“SPELLFIRE” is a fantasy game that has all the characters like bad guys, good guys, dragons, demons, kings, and other creatures that a good fantasy game has. Plus, each card is made by adding a distinct look to it. Playing the game will certainly cast a magical spell on you and also remind you of all the fantasy movies and series that you have been familiar with.

Like other blockchain games, the “SPELLFIRE” game will have a marketplace where you can buy, sell, and trade cards. Eventually, allowing you to earn good profits from these high-valued cards, which is something we often do when playing other NFT games.

There is no doubt that the game will change the perception of blockchain games by giving us an opportunity to literally touch digital assets.