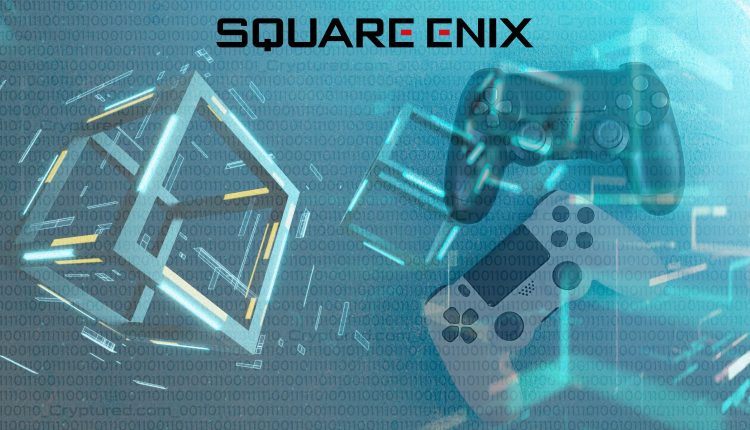 The creator of popular games, like Dragon Quest and Final Fantasy, Square Enix is very much focused on Web3 gaming. The game publisher has gradually increased its investment and presence in the Web3 space.

Square Enix’s president Yosuke Matsuda explained that the firm is most focused on blockchain-powered gaming amid its new business development efforts. He believes the term “Web3” has become a firmly established buzzword among business people. Matsuda said blockchain has been an object of exhilaration and a source of turmoil. He hopes blockchain games will go through to a new stage of growth in 2023.

The Japanese firm came up with Symbiogenesis – its first original game built around Ethereum NFTs. The game, touted as a digital collectible art experience with storytelling elements, will be launched this spring. Symbiogenesis gameplay revolves around whether to monopolize or share information with other players.

Moreover, Square Enix will be a strategic advisor to Cross the Ages, which is a digital trading card game built on Polygon. The firm also invested in ZEBEDEE, a Bitcoin gaming startup. Back in 2020, Square Enix invested in The Sandbox – a metaverse game. It is working towards reviving Dungeon Siege property as an in-game experience in The Sandbox. Furthermore, Square Enix plans to release Final Fantasy NFTs through Enjin’s Polkadot-based Efinity platform. The firm sold off three of its internal studios in May with major franchises including Tomb Raider and Deus Ex for $300 million to Embracer Group.