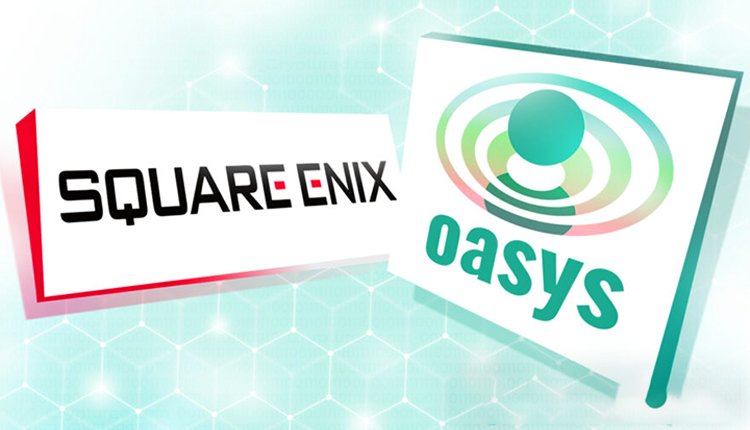 But the partnership has drawn criticism as some members of the gaming community are irritated that the firm is reducing its focus on blockchain technology. Bruh Momento tweeted that Square Enix has done irreparable damage to its image by investing in crypto, not prioritizing fun in gaming, and selling off all its western studios. He called it self-sabotage.

An article in The Gamer highlighted that, unlike most video game developers who decided to announce their ventures into the jpeg-filled world of NFTs, Square Enix has only been doubling down on it. It went on to question Square Enix president and CEO Yosuke Matsuda’s previous comments about introducing P2E elements into games. The article says that Matsuda probably ignored the fact that so many NFT games aren’t just scams, but also look like they were made by an actual bored ape. A Twitter gamer described the Square Enix – Oasys partnership as “truly disgusting”. He said he will never buy a Square Enix game again. In January, Matsuda had expressed interest in the idea of introducing blockchain-enabled token economies into games to incentivize players and users that generate content to add to the games. He said users will be provided with explicit incentives, which would not only result in greater consistency in their motivation but also create a tangible upside to their creative efforts.

Square Enix and Oasys will also team up to develop new games on the latter’s EVM-compatible proof-of-stake (PoS) blockchain.