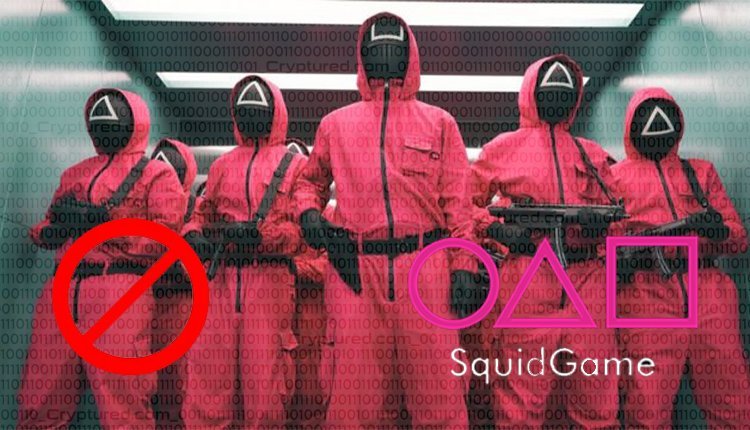 The Squid Game Token Has Crashed, And the Developers Have Stated That They Are No Longer Working On the Project

A crypto project was inspired by an incredibly popular show on Netflix called “Squid Game”. However, the developers revealed that they have abandoned the project after the value of its affiliated token plunged to almost zero.

The recent development indicates that it is not safe to invest in a highly publicized and new token in the digital currency market. Coindesk mentioned last week that the Squid Game, a play-to-earn crypto project got quick popularity, and the value of the token increased by over 35,000 percent in merely three days.

Many red flags were observed

There were many red flags, such as spelling and grammatical errors in the white paper of the project. Additionally, the project’s website was registered less than 30 days ago.

CoinMarketCap’s data reveals that the costs for SQUID tokens plunged by 99.99 percent to 0.002541 USD within just 24 hours. On the other hand, its trading volume has gone up by over 130 percent during the same period. These activities indicate that there has been tremendous selling pressure.

The token is available on just DODO and PancakeSwap. Both of these are decentralized exchanges and are based on Binance Smart Chain.

Singapore’s CBDC, which focuses on retail, is hedging against privately minted stablecoins