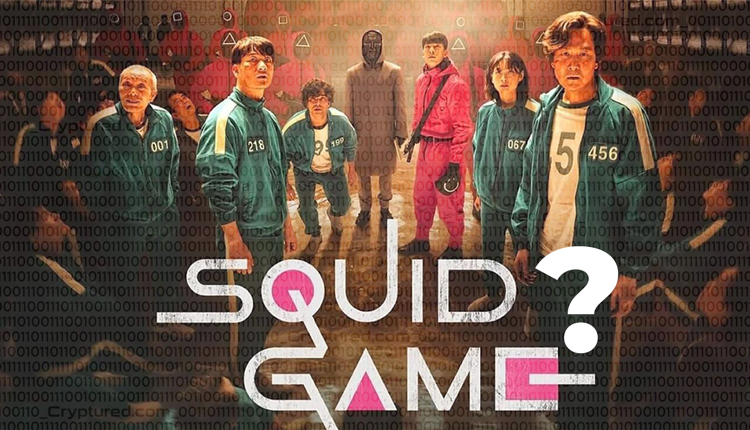 Squid Game – What is it?

Squid Game is originally a television drama series created in South Korea and launched on Netflix. It hasn’t been long since the series was released. However, in a fairly short time, it has amassed a huge global fan following – so much so that gamers have put their own twist to it in the form of an online game based on the original television show.

If you want to be a part of the gaming action online, you’ll have to pay using a cryptocurrency called Squid. Since the launch of the game, Squid Game fanatics have been incredibly supportive of it. As a result, the value of the in-game cryptocurrency has skyrocketed. Most of the gains of the crypto have come in the last 24 hours, during which it has seen a rise of a whopping 300%.

Pre-sale of the crypto had started on October 20. On Tuesday, October 26, the value of the crypto was only around $0.01. However, by October 29, it had gone on to be worth $4. However, CoinMarketCap, a crypto market analysis agency, warned gamers to be wary of the crypto. The agency reported that several users of the crypto were unable to trade it on popular decentralized exchange Pancakeswap.

Squid Game revolves around the fortunes of cash-strapped individuals who are forced to participate in deadly children’s games in their attempts to make money. The game consists of the six game rounds that were featured in the Netflix show. The survival game is offering a whopping $45.6 billion to winners, which is why there’s such a rush among gamers to play it.

The month of November is dedicated to promoting crypto literacy