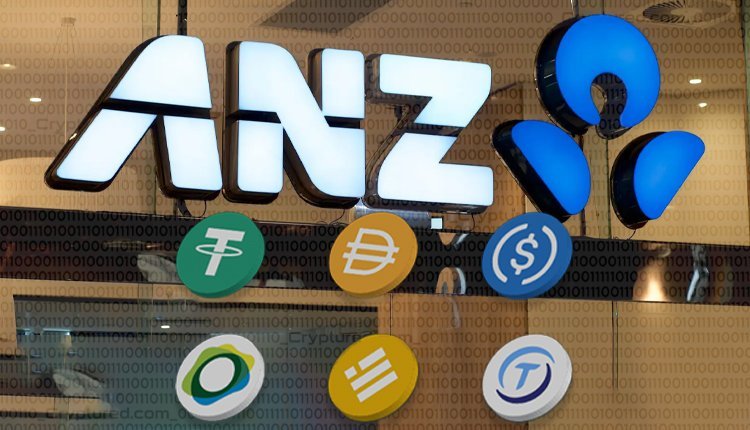 By using A$DC to make the purchase, Smorgon has highlighted the stablecoin’s use cases in the digital asset market. The Big Four bank became Australia’s first digital asset institution to mine its own unique stablecoin.

This happened after the completion of a $20.76 million pilot transaction between the Victor Smorgon Group and a crypto asset manager, Zerocap .

Most A$DC transactions happen over the Blockchain of the Ethereum network. AUD has collateralized A$DC. The stablecoin is kept safely in the reserved account of the bank.

Zerocap also participated in the transaction. It provided liquidity and market services to Smorgon by converting the ANZ stablecoin into USDC (USD coins). Then BetaCarbon was able to accept the payment and finalize the deal.

Nigel Dobson, services portfolio lead of banking at ANZ said, the company looks at Blockchain as a way to facilitate infrastructure market change. They are not particularly interested in the carbon-based assets as such.

In addition, Dobson claimed that the bank has tried to explore many options for Blockchain use cases. They have tried provision of on-ramps and supply chain tracking. But tokenized carbon units is what the bank was looking forward to.

2022 bear market has been the worst on record Says Glassnode.

Why Bitcoin holders’ suffering could not yet be over.