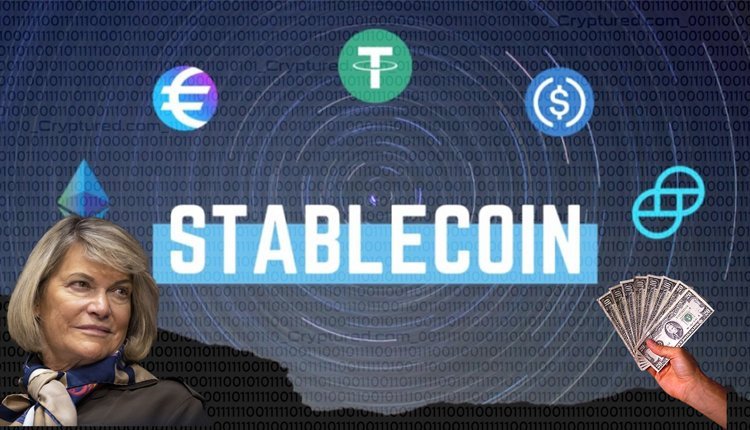 Cryptocurrencies have again started a debate about decentralized Finance and how it can be the closest thing to a world currency. They have been heavily criticized by most financial regulators but some have shown support for the coins too. With the SEC letting Coinbase introduce its “Lend” feature it is no surprise that many senators are also supporting crypto now.

Cynthia Lummis, one of the few U.S. Senators backing crypto, has said that most of the stablecoins must be backed by cash. The growing support for these new-age coins at Capitol Hill might bring in a new era for DeFi systems.

But Lummis has also called for more sanctions and regulations on these coins. He wants the government to have some control over the coins so that the prices can be a bit more stable. At this point in time, the crypto market is highly volatile and can lose or gain an exponential amount of value in a day.

Cynthia also called for more audits and 100% backed by cash regulations for the stable coins. The U.S government has been dismayed at the idea of a currency that can be used for anything and is not regulated by the government.

The growing popularity and general acceptance of cryptocurrencies by merchants have also irked the SEC. This means that these currencies are now replacing traditional forms or currencies and might render them useless in the future.

There has never been a bigger overhaul in the way that financial institutes have worked or the way they have been running.

The US government’s debt of nearly $28 trillion might shake the Bitcoin market.