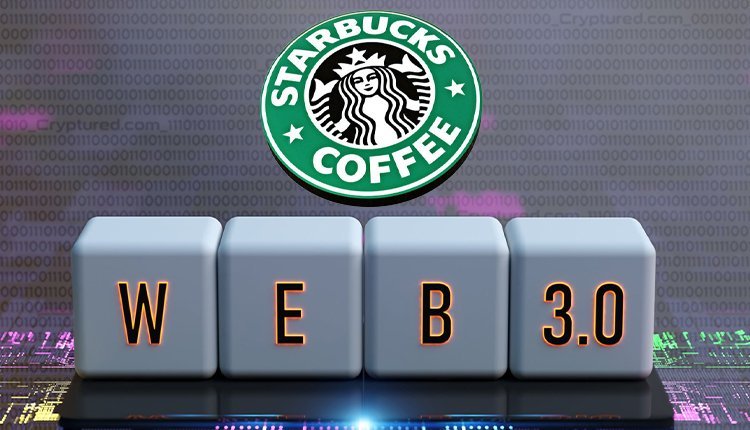 Web3 will play a role in the future of Starbucks’ popular rewards program, revealed Howard Schultz, the CEO of Starbucks. He said the coffee chain has been working on a very exciting new digital initiative that builds on the existing industry-leading digital platform in innovative new ways. It’s centered around coffee and loyalty.

Starbucks will introduce the new digital initiative on September 13 during the annual Investor Day event in Seattle. It will allow the company to build on its current rewards engagement model. Schultz said Starbucks will introduce new methods of emotionally engaging customers and expand the digital third place community approach. As such, it will offer a broader set of rewards.

The executive described “third place” as a sociological term for a community space between home and work. The rewards include one-of-a-kind experiences and Starbucks-branded digital collectibles. These fall in the category of reward and community-building elements. Schultz said it will create an entirely new set of digital network effects. And it will attract new customers and be accretive to existing customers in Starbucks’ core retail stores.

However, Starbucks’ employees have not met the company’s relationship with Web3 initiatives with enthusiasm. An employee by the name Mark had voiced his disagreement, in May, with Starbucks’ plans. He cited the environmental impact of NFTs. Describing himself as a technologist, Mark said blockchain is not planet positive and is going to destroy the planet. He expressed great worry and fears that Starbucks would go in that direction. Mark also pointed out that NFTs are more exclusive than inclusive.

Starbucks turned to blockchain more than four years ago with a bean-to-cup traceability project to support smallholder farmers. Schultz is very much enthusiastic about Web3 and is looking forward to showcasing the power and opportunity of Starbucks’ reinvention plan.

Bulls in bitcoin fail a crucial resistance reversal as the price of BTC drops 8%.

The usage of blockchain in healthcare is…