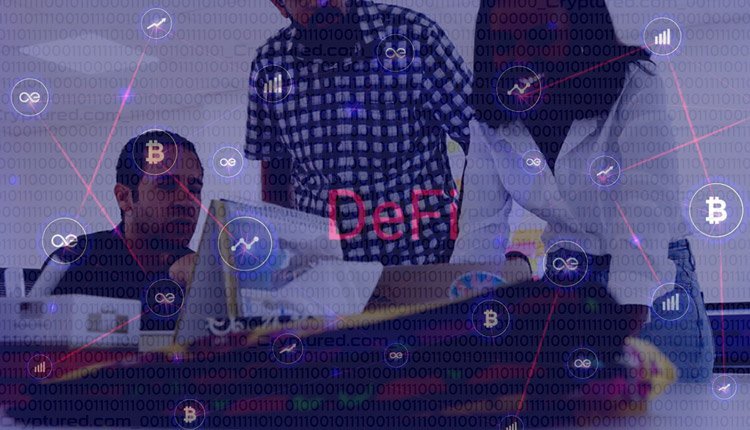 The majority of people living across third-world countries don’t have access to traditional banking facilities. That’s why DeFi and blockchain are gaining in popularity in these countries, as these technologies allow people to perform their banking activities in a hassle-free manner. Entrepreneurs, in particular, have benefited a lot from these technologies, and Africa is a continent where DeFi and blockchain are providing many benefits to entrepreneurs.

Presently, there are both opportunities and challenges in Africa in terms of the adoption of DeFi and blockchain tech. For example, in Kenya, the majority of people have mobile money accounts, which points to the fact that there is awareness of digital finance. While this presents an opportunity for DeFi and blockchain to thrive, there’s also a major obstacle – the majority of people in the country are still reliant on cash. There’s also the problem of the existing DeFi and blockchain infrastructure becoming obsolete and redundant. While countries in the West are rapidly improving blockchain infrastructure, their African counterparts are lagging behind.

While many African entrepreneurs have done well locally, they have failed to take their success to the international stage. This failure is down to old tech infrastructure that restricts the entrepreneurs and their ventures from efficiently collaborating with other organizations around the world. However, advanced blockchain and DeFi technologies are sooner or later going to catapult these entrepreneurs to greater heights. As a result, they will be able to sustain and grow their businesses not just in Africa but also in countries across other continents. All that can be said right now is that Africa holds a lot of potential and promise, and it’s up to the first-world countries to tap into that.