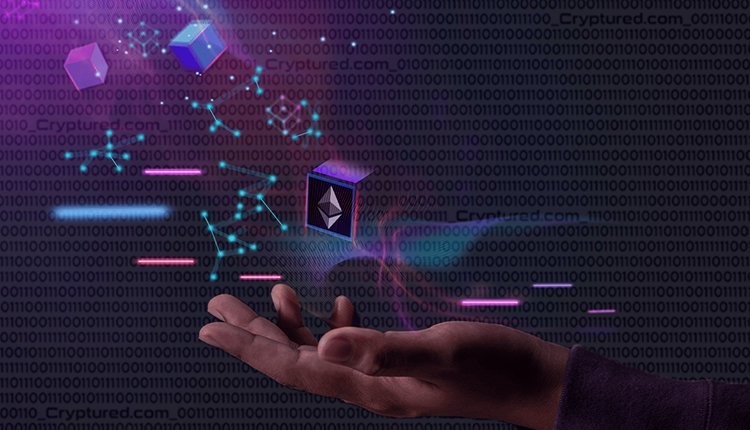 Success for the Ethereum fork as Sepolia testnet prepares to test the Merge.

The Ethereum platform handled the difficult hard fork task for Gray Glacier on Thursday. The Gray Glacier job was handled seamlessly according to Tim Beiko of the ETH Foundation and core developers at the network. A Merge trial by Sopalia’s testnet is also set to take place in a few days.

This is the second and last testnet to be put through a trial before the Merge is declared official.

Per reports from Etherscan, Gray Glacier’s job of the hard fork was started at the 15050000 numbered block at around 6.55 am on Thursday (EST). This hard fork task is expected to put off the difficulty bomb by 100 days or ca. 700,000 blocs. This delay offers developers time till October to finish the Merge, which has been in the works for a while now.

Tim Beiko who is the community manager for the ETH Foundation tweeted late Thursday that the notes that had been monitored were still in sync. This sync remained in place past 20 blocks, and everyone was relieved that it happened successfully. While monitoring the process, developers noted that no blocks were to be found on the old chain at last count.

Nethermind, a developer who works in the ETH ecosystem also said that the hard fork went off without a hitch. The company was also able to delay the difficulty bomb for a while. For those who want to know, “difficulty bomb” refers to a mechanism that dissuades ETH miners from doing PoW work while the network waits to merge with Beacon Chain, a PoS company.

The process includes many levels of difficulty for puzzles that have to be handled in the PoW algorithm. By making it more difficult, it will take miners longer to get blocks and the rewards for mining are fewer. According to information on the ETH foundation site, the estimates for the official date of the Merge is set for Q3 or Q4.

What are the Ethereum blockchain’s long-term…