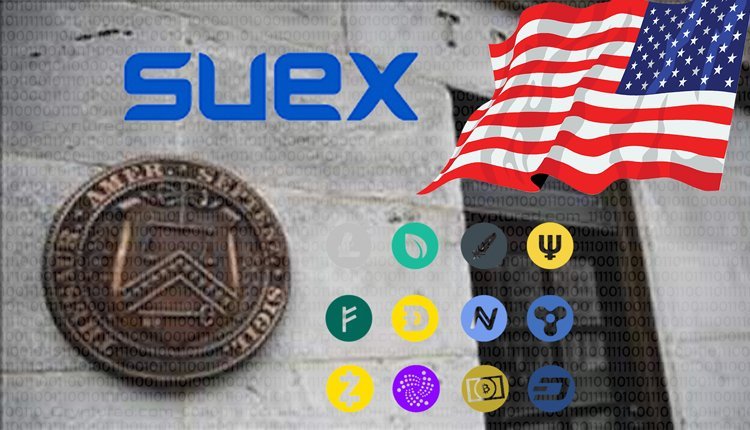 Here’s Everything We Know About Suex, the First US-Sanctioned Crypto Firm

In a major turn of events, the U.S Treasury Department made the first formal recognition of a cryptocurrency exchange. Suex, the crypto exchange platform in highlight, is not well known to a wide section of crypto investors from the USA. In Russia, however, the scenario is completely different. Suex is well known as an OTC trading desk in Russia and is not exactly a cryptocurrency exchange platform. Suex allegedly had ties with non-operational crypto exchange platforms BTC-e and WEX. These two platforms are notorious for going defunct and not making reasonable compensations to investors who lost their money. These events made Suex a sensitive issue to talk about in crypto circles.

Naturally, the sanction from the U.S Treasury department comes as a surprise to many. The Treasury Department usually makes an inquiry into the track record of any firm before giving them the nod. With their shady background, many thought that Suex would not be sanctioned. However, things become more complicated as there is no formal code of conduct for Russian crypto exchanges. It is now a matter of speculation as to how this sanction plays out in the bigger crypto ecosystem of the United States.