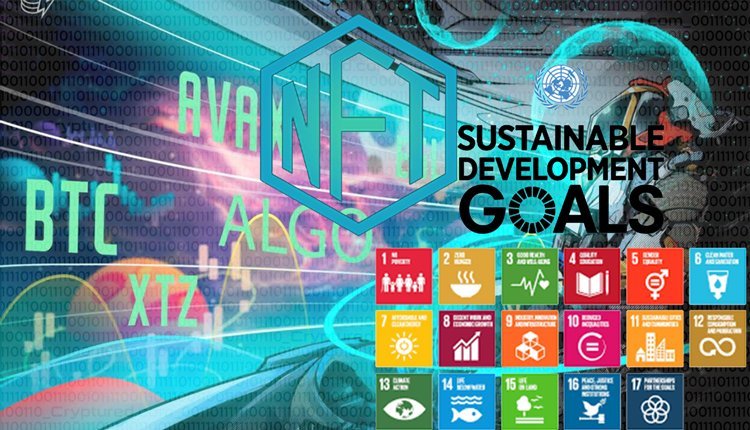 In its latest report, the Intergovernmental Panel on Climate Change mentioned that ambitious climate action is an urgent matter. This comes hot on the heels of the secretariat’s Paris Agreement Synthesis report that revealed that the climate goals of the Paris Agreement would most likely not be met if current situations persist. Around 200 health journals also released a statement that pleaded with leaders around the world to reduce greenhouse gas emissions.

For example, in June, a charity art auction was held by Art & Co. The auction was assisted by blockchain tech, which helped track the bidding sales processes, sale proceeds, and proceed distribution. Blockchain tech and non-fungible tokens have been boons for artists, who are among the most impacted communities due to the seemingly never-ending COVID-19 pandemic. These innovative technologies have allowed artists to monetize their art and earn money not just from selling art but also in the form of recurring payments after the art has been sold.

Museums have benefited from blockchain tech and NFTs as well. For instance, the Hermitage Museum in Russia, which boasts of the world’s largest art collection, sold NFTs of various masterpieces. The museum was partnered by the NFT marketplace of major blockchain and crypto innovators Binance. One of Leonardo da Vinci’s works fetched a whopping $440,000. The Metropolitan Museum of Art in New York is set to follow in the Hermitage Museum’s footsteps

A cryptocurrency creator has pleaded guilty to conspiring to break sanctions rules.