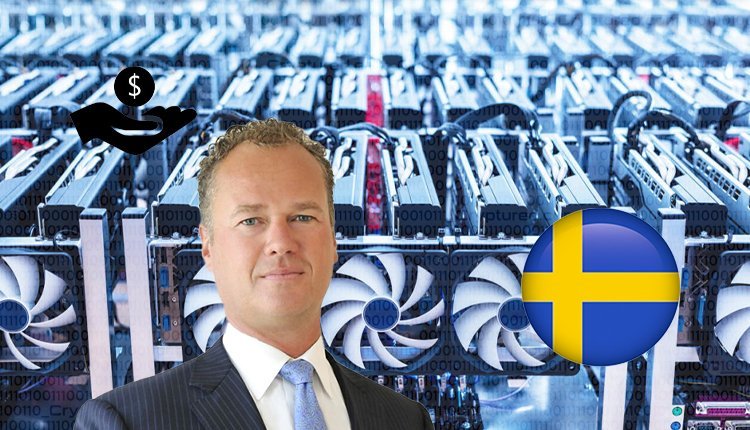 Bitcoin poses a serious threat to national carbon emission goals and there is no denying this fact. No matter how many speculations there have been about alternative sources of energy for Bitcoin mining, there hasn’t been any real-world application yet. In light of this situation, many countries are calling for a ban on Proof of Work mining, the validation method used to validate Bitcoin transactions. If that happens, it would mean the end of Bitcoin and many other cryptocurrencies. However, those based on the Ethereum blockchain would survive. Recently a Swedish watchdog called for a ban on Proof of work mining in all of the European Union. It received support from Norway among other Scandinavian countries. Now leading fund managers are saying that the decision behind banning Bitcoin mining is completely misinformed.

Melanion Capital is a Paris-based investment firm that claims that the basis of banning Bitcoin mining for power concerns is wrong and misguided. The firm claims that Bitcoin miners help utilize excess and wasted electrical power and provide baseload for alternative energy options like solar, wind, etc.

Melanion Capital also claims that the attack on Bitcoin is due to the lack of a big corporation or government bodies backing it. Due to the inherently decentralized nature of Bitcoin, there cannot be one big corporation that can back Bitcoin miners all over the world. The issue here is more about power dynamics than climate change. How it all plays out in the European Union will determine the continent’s cryptocurrency future.

El Salvador will establish a ‘Bitcoin City,’ according to reports. Use $500 million from a planned $1 billion bond offering to buy more cryptocurrency