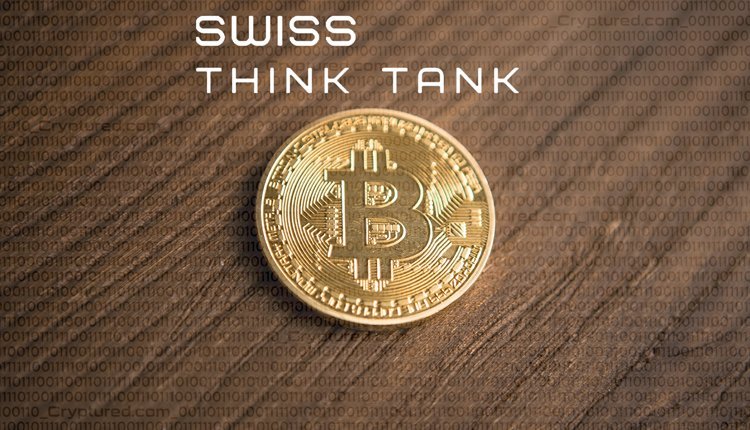 Switzerland is on its way to make Bitcoin one of its official reserve assets. Swiss not-for-profit think tank 2B4CH is embarking on an initiative that has the potential to make this dream a reality. 2B4CH is the leading think tank in Switzerland helping the government understand and explore blockchain technology and cryptocurrencies.

Last Friday, 2B4CH talked about their plans to initiate a federal move of introducing Bitcoin in the Swiss federal constitution. To do so, the think thank is on a mission of collecting 100,000 signatures. Their plan is focused on Bitcoin in particular. 2B4CH wants to alter the constitutional clause to include Bitcoin along with gold to the list of Switzerland’s federal assets.

Founder of the think tank Yves Bennaim said that even if the voting turns out to be unsuccessful, their primary mission is to collect the signatures. It would make citizens more aware of cryptocurrencies like Bitcoin and their role in federal assets. According to Bennaim, voting is legally bound to happen once they successfully collect 100,000 signatures. Even if the results turn out unfavorably Bitcoin will become a public issue and dialogues will start in different sectors of the country.

On the other hand, a successful vote would mean that Switzerland will include Bitcoins in its list of federal assets. Doing so will have a positive impact on Switzerland’s robust economy. However, the Swiss National Bank will also have to learn how to store bitcoins effectively and securely. As of now, the crypto community is looking forward to a successful signature campaign by 2B4CH.

BTC price rises to $56,000 as bulls resurface and debate turns to the possibility of a Bitcoin ETF