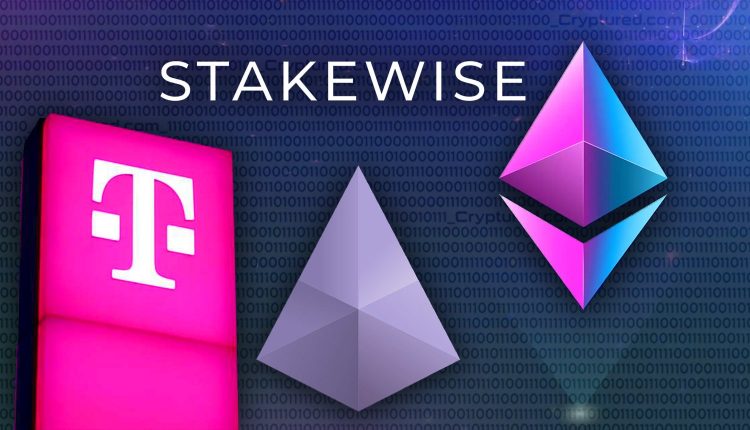 Deutsche Telekom’s T-Mobile is working with StakeWise, a proof-of-stake (PoS) app and DAO to operate a pool allowing customers to take part in validating transactions without having to run a validator themselves. T-Systems MMS aims the partnership with StakeWise to contribute to the security and visibility of the Ethereum network.

Dirk Roder Head, from the Blockchain Solutions Center at T-Systems MMS, said in a statement that as a node operator, their entry into liquid staking and the close collaboration with a DAO is a novelty for Deutsche Telekom. The company believes liquid staking through the new service will attract customers because it saves them the hassle of having to set up a validator node. Moreover, it’s cheaper to set up own node.

Head pointed out that such services are becoming increasingly popular now that Ethereum has switched over to PoS consensus mechanism. Earlier, Ethereum miners would use many computers to process transactions on the blockchain which was a very highly energy-intensive business. But now with PoS, basically anyone can get involved by staking the blockchain’s native cryptocurrency ETH.

Ethereum to End Testnet that Brought About…

Bears Take Ether to $1,174 as Bulls Struggle With…