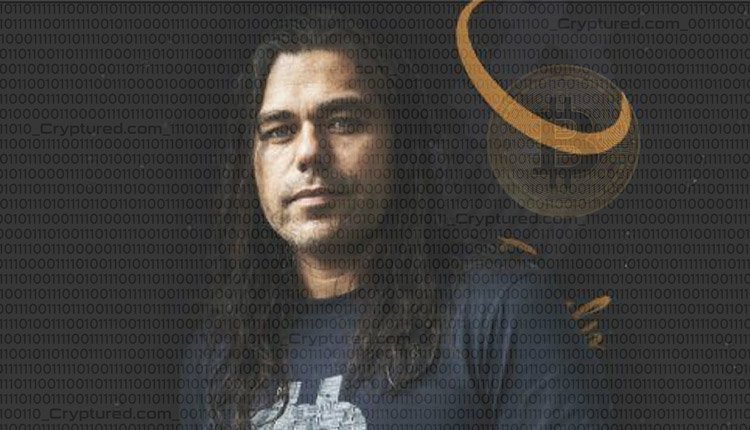 Taihutt family opens up about their Bitcoin treasure trove

The Taihuttu family gained immense popularity in the world of cryptocurrency, ever since they sold all their assets to buy Bitcoins. In 2017, Didi Taihuttu along with his wife and three children sold all their assets and used the money to invest into Bitcoins. The Dutch family previously owned a computer training business besides 2500 square feet house. Interestingly, this was done at a time when the trading value of Bitcoin was a fraction of what it is now.

According to news reports, there are many secret locations in the world where the family has stashed their holdings. Didi Taihuttu disclosed recently that he has stored around three-quarters of the crypto holdings of the family in small USB devices called hardware wallets in 6 spots around the world. These six spots consist of two each, which have been distributed in Asia and Europe, besides one in South America and another in Australia. According to the data released by Coindesk, the trading value of a bitcoin token is currently hovering between $45,000 to $47,000. This is a significant leap from 2017, when the cryptocurrency was trading at $2,400, which is when the family sold all their assets to invest in Bitcoins.

Didi Taihuttu further disclosed that around 74 per cent of his crypto holdings are in ‘cold storage’. These also include some Ethereum and some Litecoin, in addition to Bitcoin. This ‘cold storage’ consists of hardware devices that are protected with passwords and are stored in computers. They are not connected to the internet, because of which Taihuttu has to travel to each of the locations to retrieve his holdings.