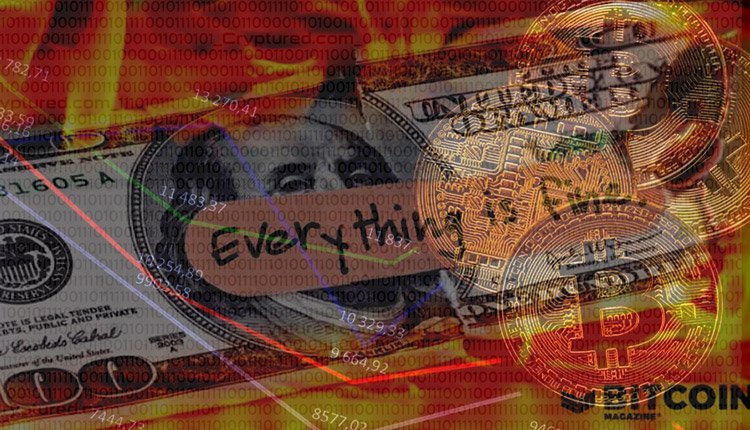 According to online sources, the federal reserve (FED) is considering tapering of asset purchases programs as the Standard and Poor’s 500 (S&P 500) continues to reach record highs every day. Many Federal Reserve officials have expressed the urgent need to taper. Prominent among them is Robert Kaplan, who is the president of the Dallas Federal Reserve. He believes that some distortions have emerged in the economy, specifically in the credit markets. He went on to add that the credit spreads are tightening to a great degree, as a result of which talks about tapering are underway. In tapering, a monetary stimulus that is triggering risk-taking in financial markets for over 12 months is gradually unwinded.

The main objective of the Federal Reserve is to create monetary policies that foster a favorable economic environment with stability in prices and sustainable employment. Given the two goals of maximum employment and stable price, it is unlikely that any tapering would take place, according to online sources. This is because the economic system is built upon credit, which cannot be allowed to contract if one has to maintain full employment and stable prices.

Although it was initially predicted that the tapering could affect the Bitcoin market, recent news sources suggest otherwise. According to SkyBridge Capital, many digital currencies including Bitcoin are likely to withstand the taper by Federal Reserve. It has been found that almost all digital currencies have gone through a substantial amount of corrections recently. As a result, they will be able to handle any eventual tapering by the FED.

Physical money may soon be dead – say 76% of finance executives