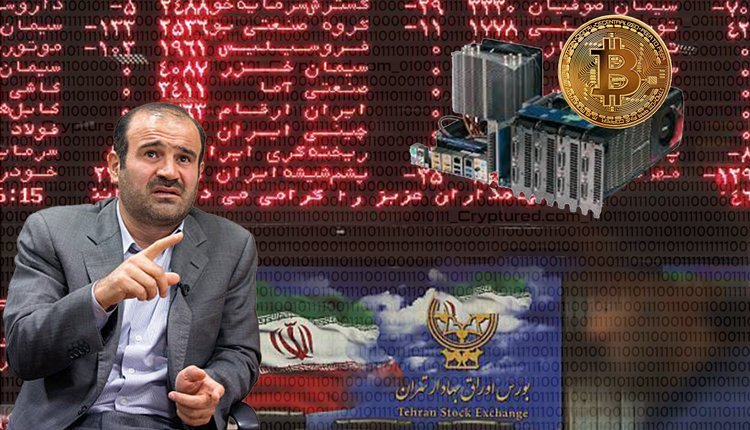 Since 2018, Ali Sahraee has been the Executive Officer at Tehran’s Stock Exchange, located in the area of Sa’adat Abaad. However, after discovering hidden crypto mining rigs in the office, he has resigned.

A report published by Iran’s state-run media, called the Islamic Republic News, stated that Mahmoud Goudarzi, the TSE’s Vice President, will lead the Tehran’s Exchange after Sahraee departs. This was confirmed by the state’s news agency. The sudden exit of the company’s leadership resulted from the discovery of several miners in the TSE’s basement.

At first, the TSE rejected the notion of miners, adding that the equipment was used in a research study. Later, Beheshti Sarsht said the mining company would be held liable for its illegal operations.

In May, President Rouhani declared that cryptocurrency and Bitcoin mining would be forbidden during the summer. This was an effort to minimize the power demand on Iran’s power grid. It is still not certain when the illegal mining rigs were discovered by authorities, supposedly during a sudden inspection.

During the sanction, several raids were conducted on both small and large crypto miners. Authorities seized multiple illegal mining operations and fined households that caused generating blocks. Most of the raids occurred on small businesses, homes, and abandoned factories-nothing as notable as the TSE.

Currently, Iran is facing an energy crisis. This has caused brownouts and blackouts. Officials are blaming underground crypto miners for stealing the power. However, Iran’s Ministry of Industry stated in their August report that the reports about crypto power usage are exaggerated.