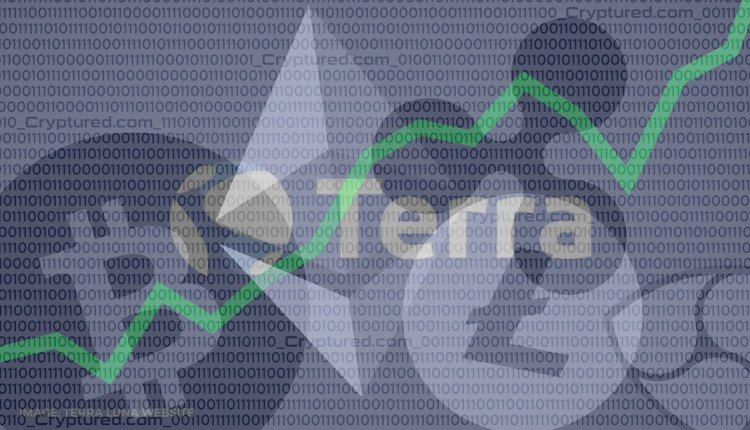 Terra: A cryptocurrency on the rise

Binance Labs, OKEx, Huobi Capital, and Dunamu are spearheading a $32 million investment in a South Korean venture that aims to create a new stable coin with e-commerce as the lynchpin. All four firms have invested capital into Terra. In its whitepaper and other documentation, Terra is advertised as a stable coin. It would be more reasonable and accurate to think of it as a blockchain-based financial platform, similar to Alibaba’s Alipay. This is because the project will begin by collaborating with a number of e-commerce companies in Korea and other regions of Asia.

Terra aims at enhancing existing payment systems by providing a Stripe-like payment feature that allows users to pay with Terra’s token. For businesses, this might mean avoiding traditional payment networks like Visa, which take a percentage of every transaction. On the other hand, the project could assist in providing incentives for customers to purchase using the token, such as discounts that do not contribute to the e-commerce network’s cash burn.

Terraform Labs plans to use the Terra Blockchain and its supporting cryptocurrencies, including one linked to Korea, to create a digital financial system independent of top banks and fintech app developers. Customers have purchased items like coffee from retail establishments using Chai’s blockchain payment app, which has been the company’s major source of growth so far. Mirror Trading App, according to the CEO of Terraform Labs, is booming in China and Thailand with its affiliated company. As of now, the prospects of Terra look bright, but only time will tell to what extent the concept can be materialized.

Is Crypto advertising about to become a reality soon?

Is the crypto mining industry gradually moving towards green energy?