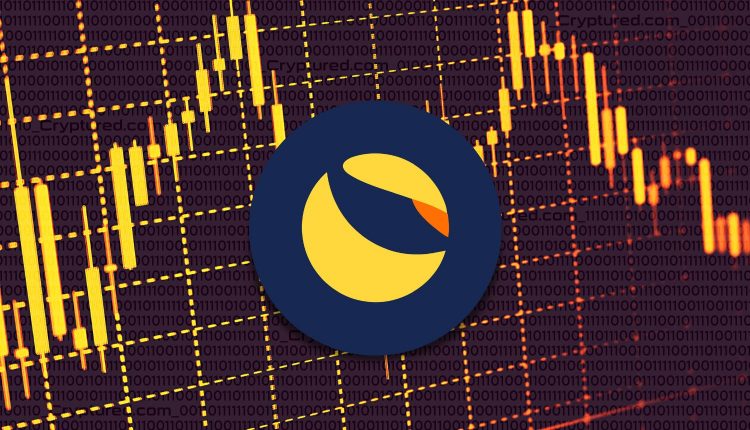 Because of increased selling pressure, the value of Terra Classic has experienced a significant price drop. A day ago, the altcoin recorded a slump of almost 13% over the last 24 hours to $0.00015.

The selling pressure resulted in a significant outflow of capital from the former original chain of the collapsed Terra (LUNA) ecosystem. The price drop coincides with a decision by Binance on the burning of LUNC tokens to help reduce supply. The crypto exchange had announced that it would burn 50% of the LUNC spot and margin trading fees instead of 100%. Binance will also delay sending LUNC trading fee burn contributions until March 2023. This decision was drawn under Proposal 10983 and Proposal 11111 by the community.

It should be noted that the LUNC community is voting on the proposals which want to reverse the decision to transfer 50% of all LUNC burns to a community development pool. The proposal came about as a critical catalyst for the LUNC. The community has been working to reduce the token’s supply. It returned to network development in an effort to give Terra Classic more utility following the collapse of the Terra ecosystem.

Furthermore, Terra Classic took a hit when news about Terra founder Do Kwon hiding in Serbia made rounds.