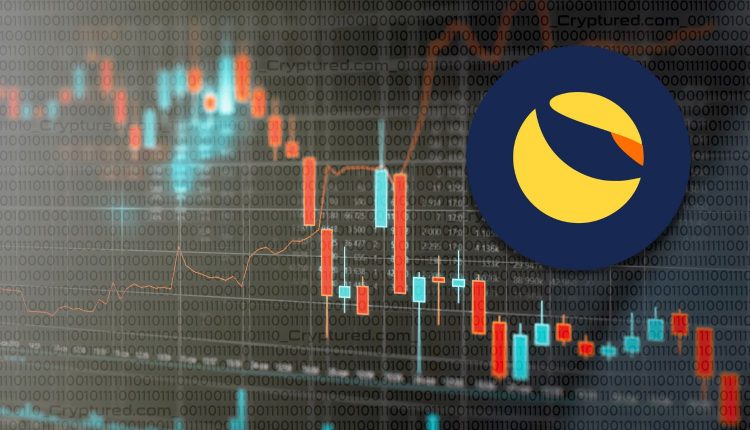 With Terra’s algorithmic stablecoin UST changing hands at $0.02 per unit, some Terra Classic supporters are waiting for USTC to regain its $1 peg. UST crashed in May when Terraform Labs withdrew 150 million UST from 3pool to move the funds to another pool.

More than six months after its collapse, Terra Classic supporters are trying to rally support for the now-defunct Terra token. Terra enthusiasts have taken to social media to share their thoughts and pictures of USTC rising to $1 with rocketship emojis.

Will Chen, the R&D developer at Terran One and former developer at Terra Money, says the USTC repeg is the first time, something like this at this scale has ever been attempted by the community. He believes that like LUNC, once the communal effort to repeg USTC makes progress that defies the odds and surprises all the non-believers, everyone will want to join in.

The developer’s tweets have since then gotten 1,154 likes and shared more than 400 times. But getting USTC back to the $1 peg is a lot of hard work ,and it’s an accomplishment that has never been achieved so far in the history of crypto. But Chen’s optimistic tweets have boosted the morale of the Terra community. However, many people believe the feat is impossible with one saying that it requires $9.5 billion but nobody has. And it requires more than slogans.

A Terra supporter said the debt can be cleared and no it doesn’t require $9.5 billion.

Chainlink On A Bull Run, Surges Over 9% in Last 24 Hours.