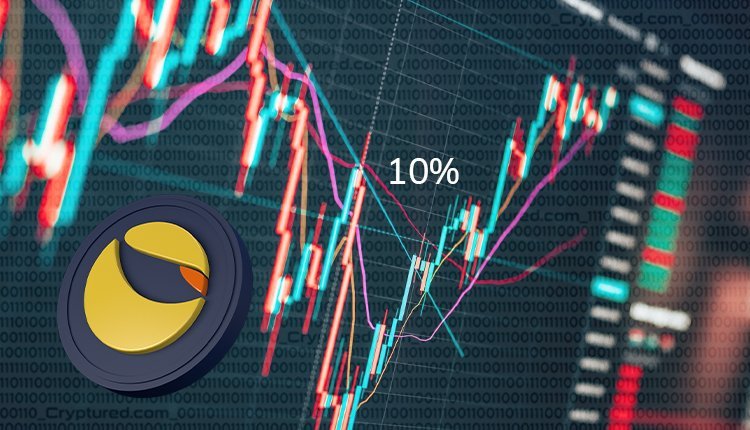 LUNA, Terra’s native token, lost around 10% of its value over fears that the stablecoin UST, which is propped up mainly by LUNA, may lose its peg. On Saturday, UST plunged as low as $0.985 and is now trading at $0.99. The stablecoin is down by 0.33%, as per CoinMarketCap, in the last 24-hours.

It should be noted that stablecoins are pegged to fiat currencies and UST is pegged to the US dollar. Sometimes, the stablecoins drop below $1, and this is referred to as depegging. Experts say that it’s not unusual for stablecoins to move away from $1. The shift may be due to intense market pressure but the stablecoin manages to restore back to its value.

However, in the case of UST, it has been more than 16-hours and the stablecoin remains at $0.99. Critics highlighted that this sheds light on UST as a liability for the wider cryptocurrency market. The Luna Foundation Guard (LFG) has $3.5 billion in Bitcoin ready to sell. It is ready to sell the digital asset if the need arises to defend UST’s stability. The LFG also has 3.5% AVAX and 3.5% LUNA.

UST began to feel the pressure following high-volume withdrawals from Terra’s Anchor Protocol. Sources say the bearish turn in the broader market could have added to TerraLUNA’s instability. Resonance tweeted that there’s only $300 million left of exit liquidity left on pool 53 before Bitcoin peg.

The UST liquidity pool has felt the domino effect with an imbalance of around 67%. Experts highlight Curve as the main protocol for stablecoin liquidity on Ethereum and highly prized for its deep liquidity which normally allows traders to swap stablecoins like UST and USDC with low slippage. Tyler Reynolds, a Web3 investor, believes that concerns over Curve’s UST imbalance are overblown. He has likened it to a vending machine. Reynolds explained that it’s difficult to topple, but no one can stop it once it gets going.

Another expert also said that such imbalance is not worrisome. He highlighted that the bonding curves of Curve pools are designed to take on some imbalance before shifting the price too much.