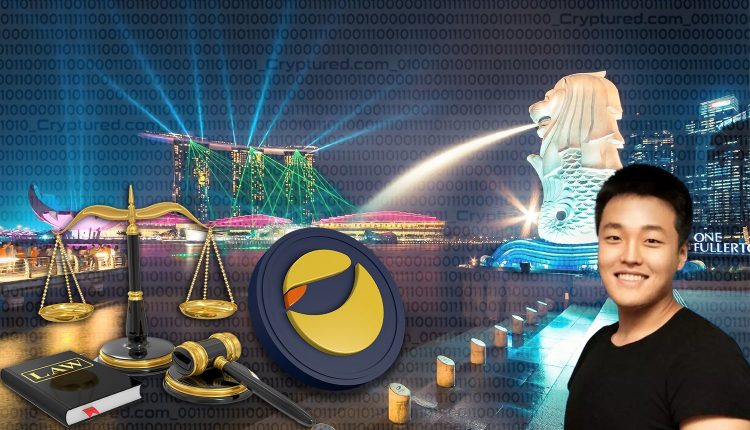 A lawsuit worth $57 million awaits Do Kwon, the co-founder of Terraform Labs, and Nicholas Platias, the founding member of Luna Foundation Guard (LFG) and Terra.

According to court documents, 359 individuals alleged that

Kwon and Platias made fraudulent claims. They are seeking compensation for $57 million worth of loss and damage combined based on the value of UST tokens they purchased and held, or sold amid the crypto market downturn in May. The claimants requested an order to pay for aggravated damages.

The lawsuit stated that four parties connected to Terra knew or ought to have known that the claimants wished to buy and hold cryptocurrency stablecoins that were not subject to the volatility of the crypto market, and earn a decent passive return. It alleged that Kwon had been aware of the structural weakness of algorithmic stablecoins based in part on his role in the fall of Basis Cash. Moreover, the defendants gave fraudulent representations either knowing that they were false and untrue, or recklessly not caring whether they were true or false.

It should be noted that Kwon has been at the center target of several lawsuits and threats since the brutal collapse of the Terra blockchain ecosystem in May. South Korean authorities, in September, issued an arrest warrant for Kwon but was subsequently dismissed, then Interpol added the Terra co-founder to its Red Notice List. During this controversy, Kwon has been active on social media. He is not hiding, but then he is not revealing his location either.

Singapore’s recent crypto decision may open up opportunities for rivals.