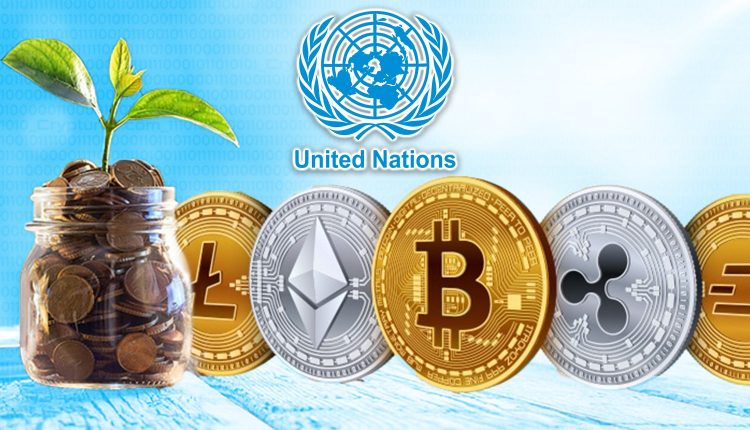 Terrorist groups that have been banned from using the formal financial system have turned to crypto to fund their heinous activities, says Svetlana Martynova, the Countering Financing of Terrorism Coordinator at the United Nations.

She said while cash and hawala (a traditional system of transferring money in Arab countries and South Asia) have been the principal methods of terror financing, terrorists adapt to the evolution of conditions around them. Martynova noted that as technologies evolve, the terrorists adapt too.

Antonio Guterres, the UN Secretary General, acknowledged that emerging technologies have an unmatched potential to boost human conditions everywhere. He, however, said the harm also expands far beyond that of terror financing. The UN chief outlined that terrorists and others posing hateful ideologies are abusing new and emerging technologies to spread disinformation, foment discord, recruit and radicalize, mobilize resources and execute attacks.

Martynove believes the main challenge is to get nation-states on board with its regulation. The Financial Action TaskForce (FATF) and UNSC have set clear global standards but very few countries have started the work on regulation. She said even fewer countries are successfully enforcing that regulation to deter ill-intended non-state actors. The US Department of Treasury is making some efforts, such as sanctioning crypto mixer Tornado Cash over money laundering and cybercrime concerns.

Crypto Revenue for Robinhood Fell by 12% to $51 Million in the Third Quarter.