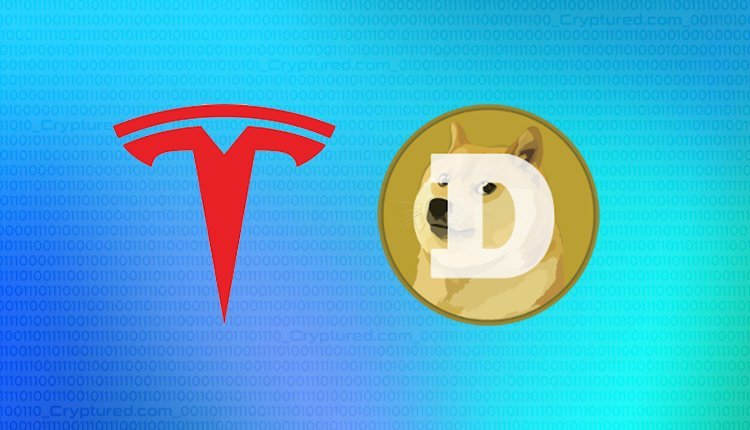 Tesla will accept Dogecoin, a meme-based cryptocurrency, as payment for its merchandise, says CEO Elon Musk. His tweet of the same sent dogecoin prices 14% higher. At the time of writing this article, dogecoin has been up by 11.80% in the last 24-hours. In 2021, Musk’s SpaceX announced that it was accepting dogecoin as full payment for the lunar payload DOGE-1 Mission to the Moon.

Tesla will only accept DOGE on its website. The company also highlighted that Tesla would not return non-Dogecoin digital assets sent by the purchaser. And added that items purchased with the meme-cryptocurrency cannot be returned, exchanged, or canceled. The EV maker will regard all sales through dogecoin as final. Customers have to be mindful that it cannot be exchanged for cash.

Billy Markus, the creator of dogecoin, was all smiles. He told dogecoin enthusiasts through a tweet… “you know what to do.” Some fans replied that they have already bought the items with DOGE. Another posted a screenshot stating “Tesla Tequila on the way to Germany”.

Musk is a cryptocurrency enthusiast and his tweets have either sent prices of cryptocurrencies such as bitcoin, dogecoin and shiba inu skyward or downward. The billionaire’s noted tweet describing DOGE as a “people’s crypto” transformed the meme-coin into a speculator’s dream. Its price in 2021 shot up as much as 4,000%.

Interview: What You Need to Know about Cardano (ADA) in 2022