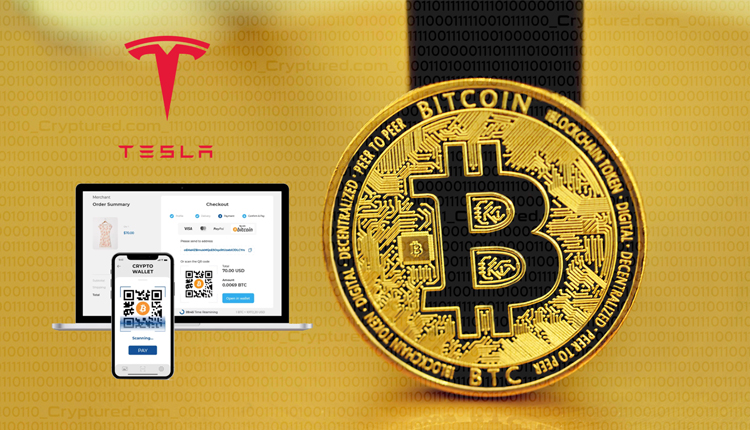 As per the news reports, Elon Musk, who is the founder of the electric car company Tesla, has not given up on crypto payments altogether. The company had initially started accepting Bitcoin payments in early 2021 before it decided to turn back on its decision. The company had stated consumption concerns for overturning its decision at the time. However, many online sources are saying that Elon Musk and Tesla are thinking about accepting payments in the form of crypto again.

The company hinted about its decision of restarting crypto transactions after releasing Tesla’s third-quarter earnings recently. The company may start accepting payments in digital assets for services and products in the future. However, it added that it would only consider this if 50% of the mining was done using clean energy.

On 25 October 2021, the company surpassed $1 trillion in market value, becoming the 6th company ever to do so. It also signed a deal with Hertz recently, in what is known to be the biggest order for rental cars. The company went on to add that its third-quarter ended on 30 September, at the end of which it has bought approximately $1.5 billion worth of Bitcoin (BTC). While explaining its third-quarter earnings, the company said that it had started accepting Bitcoin payments in its first quarter. However, this option was open for certain products and in specified regions. It was also subject to certain laws. However, the company had suspended the practice in May of 2021.