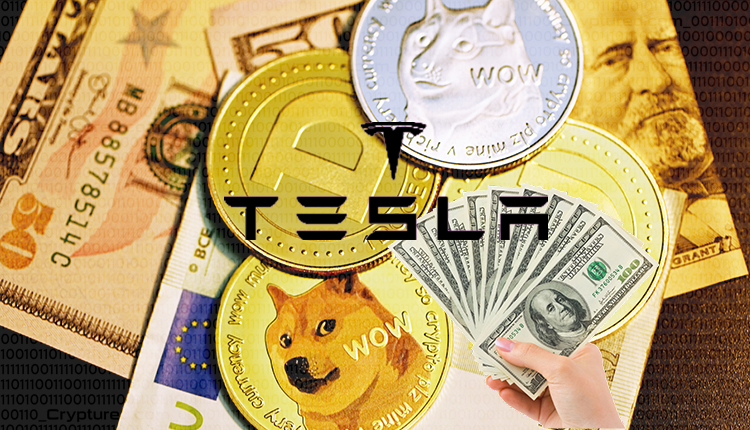 Tesla has hinted that it may soon reinstate crypto payment functionality

Founder of Tesla, Elon Musk, and the company still appear to be optimistic about crypto payments. The company indicated that it might begin transacting in digital currencies for its services and products in the future.

The car manufacturer also mentioned that in the 9 months ending on September 30, they have purchased Bitcoin worth 1.5 billion USD. Musk, a big supporter of Dogecoin has hinted that the company may soon restore its functionality for crypto payments.

Tesla also reiterated their belief in the ability of the crypto assets as a means of payment and store of value. In the past, the company had accepted BTC as payment for purchasing electric vehicles in the months of January to March this year. The step came as a part of the company’s wider acceptance of Bitcoin. After all, the company is also investing 1.5 billion USD worth of BTC during the 2021 first quarter.

However, the company quickly backed away from supporting Bitcoin after facing criticism for supporting the digital currency. In June this year, Musk hinted that his company might contemplate resuming support for the cryptocurrency payments after renewal energy powers a minimum of 50 percent of its network hash rate.

How to Take Blockchain Outside of Fintech and Into Factories