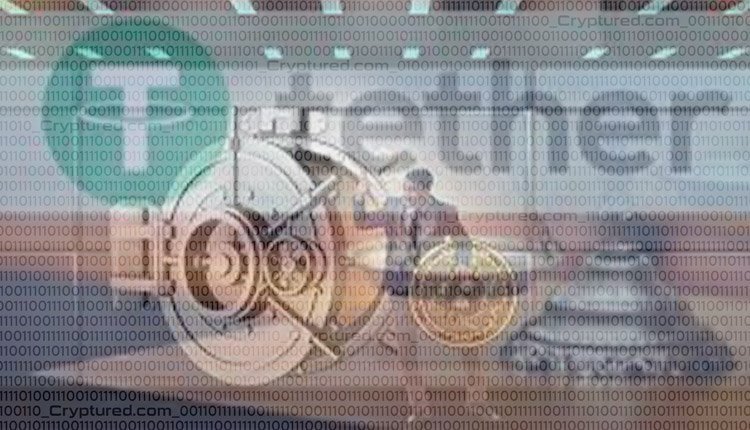 There is no denying the importance of the role played by Tether in the world of cryptocurrency. The token is being used for trading Bitcoin by many. However, Tether executives are being probed by the Justice Department, United States, on whether or not their executives are behind the bank fraud related to the digital token. The investigation is based on conduct that occurred many years ago at a time when Tether was still in its nascent stage.

The federal prosecutors are working on scrutinizing whether the executives hid transactions linked to crypto from the bank. If criminal charges are filed, it will be among the most important developments in the government’s crackdown on cryptocurrencies. This is because Tether is among the most popular stablecoin. The tokens have been designed in a way that are unaffected by wild price swings which makes them perfect for selling or buying volatile coins. The importance of tokens in the market is undeniable. There are $62 billion worth of tethers in circulation and they underpin over half of Bitcoin trades.

Tether has routinely had open dialogue with US law enforcement agencies like the DOJ in order to be transparent and cooperative. Since stablecoins are known to attract scrutiny from regulators, the probe has reached a tipping point. The Federal Reserve and Treasury Department are concerned about the risk of financial instability caused by the tokens. They are working on obscuring transactions that are tied to misconduct like money laundering as they allow criminals to pay without having to undergo the regulations of a banking system.

What Franklin Templeton CEO had to say about blockchain

The cryptocurrency boom has reached the farmers of Kenya